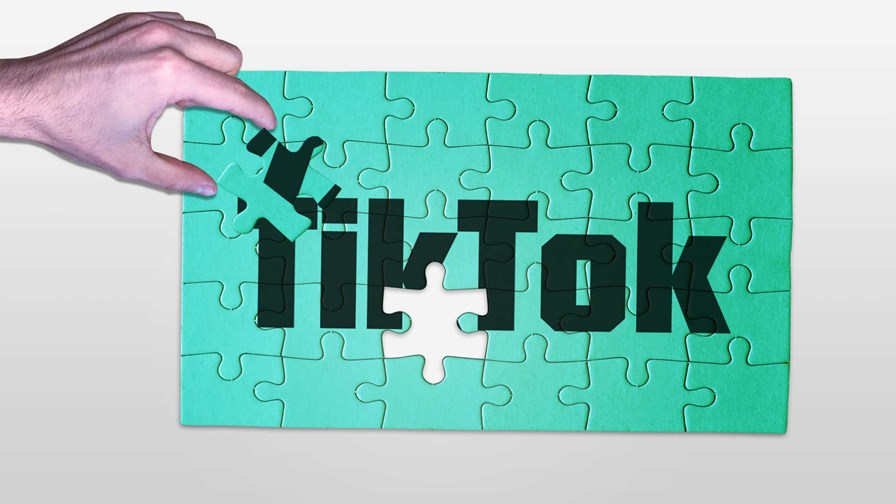 Instagram Reels is a teen dancing app, and Mark Zuckerberg readied and  launched it to head off competition from a rival, as per his usual MO. This time, however, Zuck’s canny move seems to have had the support of the US administration which suddenly found Mark’s competitor, TikTok, guilty of scooping up user information from its TikTok app and sending it directly on to the Chinese Communist Party. How can TikTok shamelessly copy American innovation like that?  Mark’s been scooping up user information and sending it on for years! Cheek!

More info skulduggery. Google has belatedly admitted that it had "accidentally implemented" a feature on its AI-enabled Home Speaker that activated the device to record even when 'wake words' such as "OK Google" had not been spoken. The speculation is that the new software recorded out-of-the ordinary sounds, such as car or house alarms, as part of a secret test of an upcoming home security app. There is circumstantial evidence: Google just spent US$450 million to buy into the electronic security company ADT.

Remember 10 to 20 years ago when broadband was starting to make inroads and estate agents/realtors were fond of noting that good quality connections had become one of the most important considerations for anybody buying or renting a home? Fast forward to our post Covid-19 era and, according to O2, flexible working, thanks that lovely broadband, currently ranks as the most important workplace benefit employees consider when taking a new role. Discuss.

800MHz to the rescue: EE, the mobile services wing of the BT Group, has just completed its 500th new site for the UK's Emergency Services Network in the scenic but treacherous remote Scottish Highlands.  It will deliver 4G connectivity to more than 65 square kilometres of the Highlands on an 800MHz signal, providing stronger mobile coverage in extremely rural areas and ensure that the emergency workers have access to reliable technology capable of also  serving local communities and visitors alike. The carrier provides dedicated 4G voice and data coverage for more than 300,000 emergency service users across the UK. EE has already upgraded 19, 000 of its existing sites to 4G ready for the ESN.