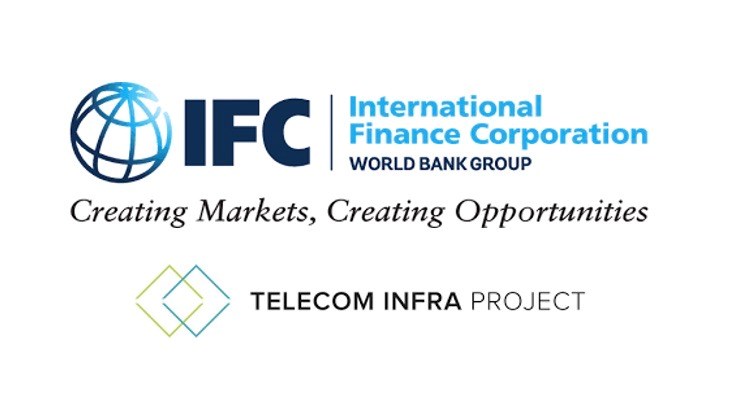 In an effort to accelerate the deployment of “new and more cost effective cellular networks” in underserved or unconnected areas, the Telecom Infra Project (TIP) and the International Finance Corporation (IFC) have struck a partnership that should help the cause of both parties as well as the countries and companies they aim to support.

The overall aim is to help bridge the world’s digital divide – and there’s still a major divide: According to the UN Broadband Commission (citing ITU figures), almost half (46.5%) of the world population remain unconnected.

The two parties make suitable bedfellows: TIP’s mission is to “expand the supply chain and drive innovation across the entire telecom landscape” as a way to help “advance global connectivity. That mission has long been driven and supported by one of TIP’s main backers, Facebook, which of course has its own reasons to bridge the digital divide.

The IFC, part of the World Bank, is focused on delivering financial support for private companies in developing markets by providing loans, equity investments, trade financing and advisory services. It works across many verticals and focus areas, with TMT (Telecoms, Media and Technology) being one of them.

Specifically, the partners aim to “accelerate the deployment of Network as a Service (NaaS) solutions that leverage innovative technologies and business models, shared active and passive infrastructure and lower costs to help close the digital divide, especially in emerging markets.” TIP, of course, has Product Groups working on a range of suitable technology platforms, including OpenRAN, Open Cellular, Wireless Backhaul and more, as well as the NaaS Solution Group, which is focused on “shared active and passive infrastructure can bring high-speed internet access to rural and peri-urban areas like never before” as well as associated business models.

It’s in the latter area where the IFC can bring its smarts to the party.

“We are excited to have IFC join forces with TIP because it takes more than technology to solve connectivity problems around the globe. IFC brings its deep expertise in project financing, corporate governance and operational structuring to the Telecom Infra Project and our NaaS Solutions Group which will help align our efforts with the wider investment community,” noted Attilio Zani, Executive Director of the Telecom Infra Project. “For NaaS in particular, IFC and TIP will develop new approaches for the investment community to help them tap into the large addressable market created by the adoption of the NaaS business model.” The IFC will be "actively involved and contributing its experience and capabilities to the NaaS Solution Group," the TIP tells TelecomTV.

TIP noted also that both it and the IFC are “encouraging other funding organizations to join in their effort to help close the digital divide through innovative business models delivering scalable, high-quality cellular connectivity to those who currently do not have it.”

So what will this actually mean in terms of potential investments for network builders in developing markets? Currently, the IFC is "not announcing any financial commitments," according to a TIP spokesperson.

But the IFC does have a track record in TMT, so it’s far from new to the communications networking sector. “Surging demand for digital connectivity during the COVID-19 pandemic has led IFC's commitments to the telecoms, media and technology (TMT) sector in emerging markets to exceed US$1 billion for the first time in one fiscal year,” noted the IFC in this announcement made in July. “Almost three-quarters of these commitments, made in fiscal year ending June 2021, were in Africa,” it added.

During that period, investments by the IFC included lending $30 million to ODATA Brasil S.A., a provider of data centre infrastructure, to expand its operations throughout Latin America and existing data centres in Brazil, in addition to participating as anchor investor in a $620 million bond issuance by a subsidiary of Liquid Telecommunications Holdings Ltd, the largest pan-African digital infrastructure operator. “The funds raised will allow the company to expand access to broadband Internet and digital and cloud services across Africa, further facilitating the growth of the continent's digital economy,” noted the IFC.