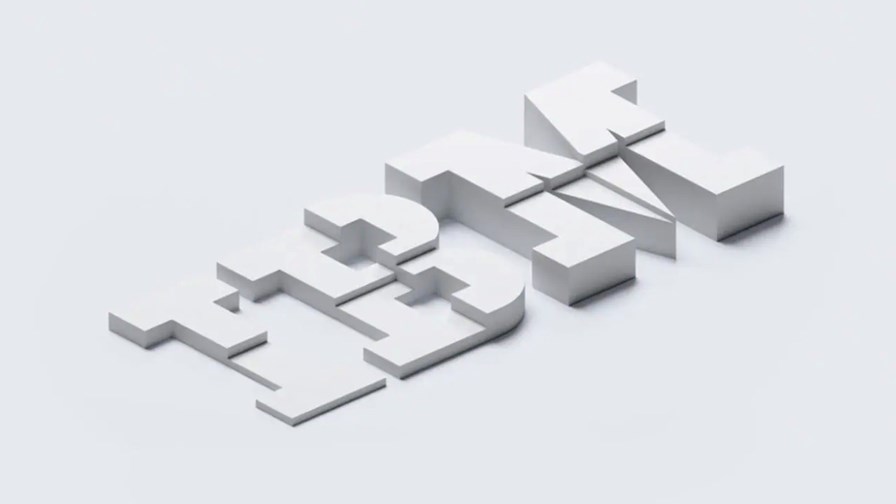 IBM has acquired cloud-native virtual routing startup Volta Networks for an undisclosed sum to bolster its networking product portfolio and bring a team of experienced software engineers and developers on board.

Volta, founded in 2015, has been trying to gain traction with network operators as they shift further towards cloud-oriented, software-based networking, but despite its efforts and almost $23 million in funding, it appears the company ran out of road. Its website now just reads:

Back in 2015, we started on a journey to change the routing and networking industry. We used what we had and did what we could, but, unfortunately, did not achieve our original goal. We still believe that networking is a great area to work in and continue to be excited about the opportunities in front of us.

The Volta team has joined a new company, where the team continues to imagine, innovate and build new networking products. Our Volta experience will help us to bring new exciting things to the community and maybe you will recognize some of the Volta DNA in it :).

That new company is IBM, where former Lumina Networks CEO Andrew Coward, having joined in February this year, is building a set of networking products as General Manager of Software Defined Networking.

“We acquired Volta Networks to extend our leadership in network automation and analytics,” Coward writes in an email to TelecomTV. “We're applying the Volta technology to help manage cloud network resources, and this will fit into a wider framework of our Cloud Pak for Network Automation (CP4NA), IBM Edge Application Manager and IBM SevOne products,” he adds.

“We've made significant headway with these products through 2021, with new customer announcements at Dish Networks and Telefónica in the last two months, and the acquisition of Volta represents our continued investment in our networking product portfolio,” notes Coward.

He says IBM didn’t just pick up the remains of a struggling company for nothing.

“We haven't disclosed the purchase price, but we did pay for it,” notes Coward, who adds that and as well as the company’s Volta Elastic Virtual Routing Engine (VEVRE), IBM has also taken on board 50 Volta staff.

And any deployments? Alas, no. Volta was “in trials with a number of customers, but they were somewhat early to market for wide scale adoption... we think the market wasn't quite ready for their solution. But they did create some really important distributed routing technology, which we are repurposing for a multitude of cloud-focussed orchestration and management use cases,” adds the IBM man.