Are we on the brink of ‘seamless’ fixed mobile convergence? The signs are good 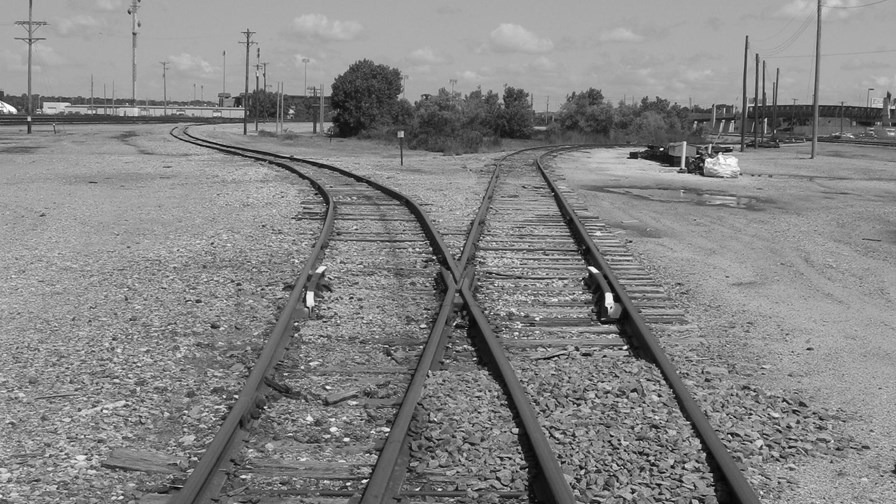 It looks as though 2021 might be the year that Fixed Mobile Convergence finally gets its skates on. It’s been a long time coming and the arguments for and against have swung this way and that as the years have flicked by, but advocates argue that the case ‘for’ is now particularly strong. The Wireless Broadband Alliance has released what it calls a Blueprint for 5G and Wi-Fi 6 Convergence which it says is critical if the promise of new services, applications and ‘experiences’ (of course) are to come to fruition to help pull the industry and thereby the global economy, out of its slump.

Also today, Assembly analyst, Mathew Howett, announced the findings of a pan-European market study on the impact of FMC on customers, an aspect  often overlooked in the past when it was assumed to be more of an  industry dynamic.

Howett says his research, commissioned by  Liberty Global and Telefonica.  shows that FMC tends to deliver better customer outcomes - greater loyalty, faster speeds, bigger data allowances and a greater range of converged products. That is usually reflected in lower customer churn (down by 30 per cent, the report claims). And there’s a positive macro effect too:

“Countries where fixed and mobile operators have come together and where there are two strong competitors, have seen significant investment in infrastructure and network quality resulting in almost 80% coverage of 100Mbps or faster broadband,” claims the study.

The evidence, says Howett, strongly favours the establishment of full convergence with one big and strong network, rather than some sort of mobile virtual network arrangement which can’t as easily improve network performance and yield some of the customer benefits a full single network convergence solution can.

The caveat here is that strong competitors remaining in the market is crucial otherwise structural convergence, by definition, could be seen to reduce competition.

As to why it seems to have taken so long to get to this point, Howett says he doesn’t believe there’s been any premeditated blocking of the convergence process although he agrees that there’s always a few people of the ’not made here’ persuasion involved in the discussions. The journey is just long, he says: “We’ve been looking at this for at least a decade. It takes time to get all the pieces into place .”

Some of those pieces are now looking more compatible. The WBA’s Blueprint for 5G and Wi-Fi 6, released today, is a case in point. It articulates the benefits and use-cases of Wi-Fi 6 and 5G convergence, and provides a breakdown of the current standards and key business opportunities for operators.

It claims businesses and operators stand to gain a great deal from the seamless integration of Wi-Fi and cellular access in the 5G networks, including:

The WBA report can be found here