Are telcos dead in the digital water without open APIs? 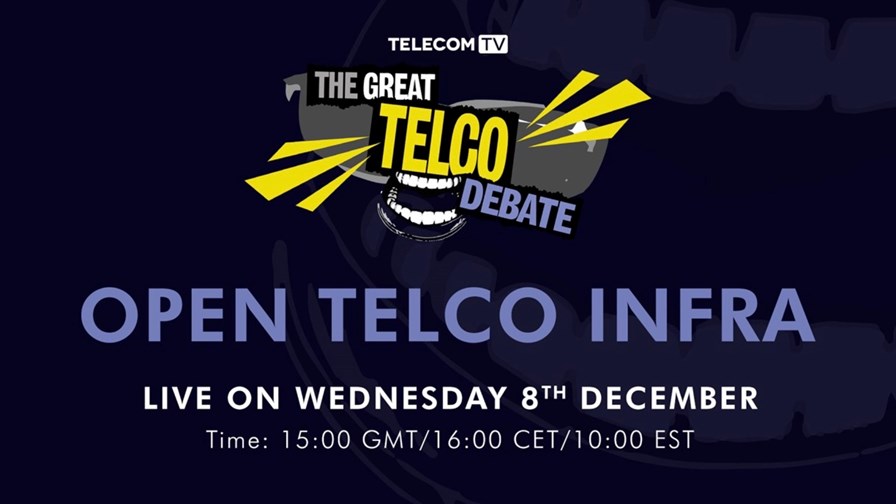 Whether they like it or not, will telcos need to deploy open network architectures in order to cope with the demands of the future digital services landscape? Or will they be just fine with traditional systems or a mix and match approach, using technology based on open APIs as and when it suits them?

That’s one of the big questions facing network operators today and it’s also the topic of one of the sessions during this year’s Great Telco Debate, which runs from 8-10 December on TelecomTV.

The Open Telco Infra debate will be held at 15:00 GMT / 16:00 CET / 10:00 EST on Wednesday 8 December, with expert witnesses from Accenture,  Deutsche Telekom, Hewlett Packard Enterprise, Intel, and Red Hat. They will debate the motion, “Being open is the only way the CSPs can build the flexibility and agility needed to cope with the digital marketplace,” before answering questions from those who have registered for the Great Telco Debate (it is quick, easy and free – you can do it right here).

What do you think? Join us for the discussion, vote for or against the motion and send in your questions!

What do you think? Will telcos that eschew the open approach be at a disadvantage compared with their digital service provider peers in the future? Or might they actually hold an advantage?

There’s a lot of research and development underway to find out just how hard it is to build, run and secure open infrastructures, but there’s no doubt that a growing body of companies believe there are significant benefits to be gained from such an approach, particularly in relation to the sourcing and deployment of cutting-edge applications from specialist developers. But can it also deliver cost efficiencies, with comparative reductions in both capex and opex? The jury is most certainly still out on that one... (See BT’s Chief Architect skeptical about Open RAN’s cost-saving potential.)

It’s set to be a heated debate, so make sure you tune in and get involved!