Nokia: Back from the dead or is the corpse just giving one last twitch? 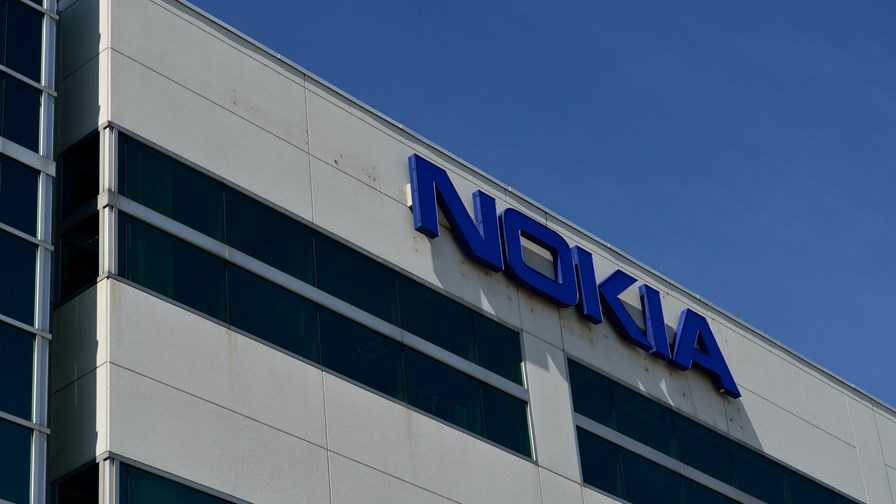 Here we go again, back to the future - once more time. Nokia has confirmed that it will introduce a new smartphone (or two, or more ) early in 2017. What's the betting they'll be launched in February at Mobile World Congress (MWC) in Barcelona? After all Nokia says it will have "a major presence" at the event with the return of its very own Nokia-branded stand and CEO Rajeev Suri will be a keynote speaker. MWC is the ideal venue to make big announcements and Mr. Suri will need to do more than trot out a few bland platitudes and vague promises if he is to take full advantage of his time in the limelight at the world's biggest mobile comms show.

Nokia's tragic downward trajectory from hero to zero in the smartphone market was hard to watch and the nadir of the company's fortunes and reputation was reached in 2014 when, under the hopeless 'leadership' of then-CEO Stephen Elop, the Finnish company sold its once world-beating devices division to Microsoft in a deal that, in equal measure, both baffled and appalled the global industry.

The net result of the acquisition was the 'Lumia' brand of handsets which met with what Microsoft was pleased to call "limited success". In other words it was a disaster. In Q1, 2016, Lumia sales were down 73 per cent year-on-year and the jig was up. Microsoft had once again surprised itself by discovering that all that glisters is not gold and it quickly abandoned its much-vaunted plans to dominate the global smartphone market and had to write-off US$7.6 billion of the $8 billion it spent on buying Nokia.

By the time it rid itself of its now embarrassing Finnish appendage, in May this year, Microsoft has taken to calling Nokia an "unwanted extra". The failed purchase is now regarded as one of the worst deals ever in corporate history and is a often cited in business school MBA courses the world over as a textbook example of wrong-headed, hubristic stupidity.

Microsoft's retreat leaves Nokia's tattered rump with an opportunity but the company is a shadow of its former self and cannot return to the fray on its own. Times have changed and partnerships and collaboration are now the order of the day and Nokia, perforce, must follow the industry trend.

Thus it is joining forces with a new Finnish company called HMD Global Oy which bought most of Microsoft Mobile for, if not a song, then at least for a 'runonlaulanta' (Finland's ancient tradition of 'poem singing' or chanting) and, if you'll forgive the pun, Nokia is very much playing second fiddle in the new arrangement.

It has signed an agreement with HMD conferring on it the exclusive right to use the still powerful 'Nokia' brand on smartphones and tablet devices for the next 10 years. HMD also has patent licences and design rights that it bought from Microsoft.

The other remaining bits of Microsoft Mobile have been acquired by FIH Mobile which is a subsidiary company of the Taiwanese manufacturer and distributor Foxconn. See where this is going? FIH, which has considerable experience with the Android operating system and platform will make devices (probably in Vietnam), for HMD and they will carry the Nokia brand.

Yesterday, at a Capital Markets Day presentation in, strangely enough, Barcelona, Nokia officially confirmed to the market and investors that it is developing four new mobile devices, one of which is the Nokia C1, and that they will be released "early in 2017".

The big, and as yet unanswered question is whether or not a revivified Nokia can be a meaningful presence in the Android arena? Time will tell and competition in the mobile device market remains ruthlessly cut-throat. That said, the likes of Blackberry, Motorola and Sony have come and gone and even mighty Samsung is suffering. Could a renewed Nokia brand elbow its way into a niche and then broaden its presence out to be a genuinely competitive player once again? Time will tell and the first indications may become apparent in Barcelona in three months time.