Openness is hard to do: the arguments for and against stacked up 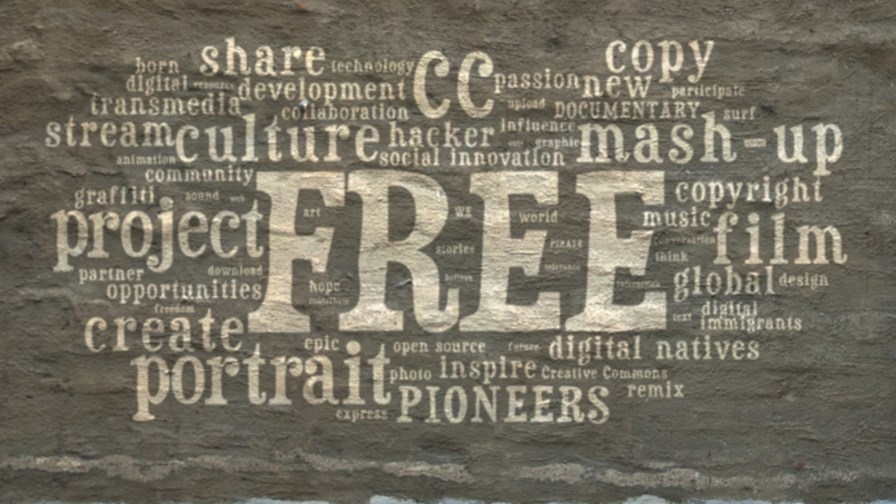 Openness is a hard issue to get at. All our interviewees at events like the OPNFV Summit tend to be in a benign ‘touchy-feely’, sharing sort of a mental state, anxious not to upset some of the people they’ve been glad-handing for several days.

But there are are stark differences about what openness means in the context of network functions virtualisation (NFV) bubbling just below the surface.

All agree that ‘openness’ is valuable and good, it’s just that they think some approaches are more ‘open’ than others and not necessarily in a good way.

So here’s our, admittedly much simplified, dividing line between the ‘open or bust’ enthusiasts for the full open source at one end of the scale, contrasted with open source as a guide to interoperability at the other.

Essentially, open source enthusiasts want to share the virtualization and Linux experience the IT crowd has had in the data centre. They argue that by getting involved in open source projects, both network system and equipment vendors as well as service providers will be able to avoid all the usual wheel reinvention.  Instead, the best approach is to aggregate relevant open source projects into an overarching framework, as it’s being pulled together by OPNFV.

That means that all the players can get on with developing the network applications happy that the underlying heavy lifting for NFV and SDN is in place. Big service providers may well be able to take complete control of their infrastructure (as they used to do) while a range of hybrid (black box integrated with virtualized, software components) solutions will also be available from vendors to ease service providers through a long transition period. The end objective, though, will be to end up with pretty-much all the network running open source software, offered and supported by commercial distributions.

But how will vendors make money, if all their precious software and intellectual property is liberated into open source? And how can telcos differentiate their services one from the other, if they are all using the same underlying software. And, at least one more objection, how robust will the system be if it’s all open source underneath - how can feet be held to the fire when things go wrong?

All good questions and all, one way or another, held as reasons to avoid an overly ‘pure’ Open Source approach. So the other strand of thought is that Open Source code can serve as a reference model, against which islands of code, some of it proprietary, can be developed and offered. As long as these code components can be made to interoperate properly with other network components, the approach will meet the objectives of NFV without forcing all the code in use to be open source.  The important thing with this approach is to continue with strong standards for interfaces and APIs:  interoperability rather than slavish code uniformity being the desired outcome.

But, say the open source enthusiasts, the problem with that is that the area becomes fragmented as different groups ‘fork’ the code to make it run in their particular way.  And the approach also ignores the fact that with open source a lot of the complexity and specificity is in the code, rather than in the gateways and APIs.

Ultimately, the case for open source seems to come down to a ‘trust me’ plea. The open source side is saying, if you get on board with open source you’ll see that it does actually work a lot better for you.

Most of the vendors, however, appear to favour a hybrid approach where the open source code’s main role is to serve as a reference model.

So that’s our simplified outline arguments. For a more granular delve please go to this story by Guy Daniels (OPNFV talks “open” with telcos and developers) which then opens out to the dozen and more video interviews and panels we recently filmed in San Francisco at the OPNFV Summit.

Most Important, having delved, please take our openness survey

Please take our openness survey to find out what openness means to you.

We want to find out which arguments you find the most compelling and what, as a consequence, openness means to you. It only takes a few minutes and when the results are in and the analysis done, we’ll send you a results PDF so you can see what everyone else thinks too.