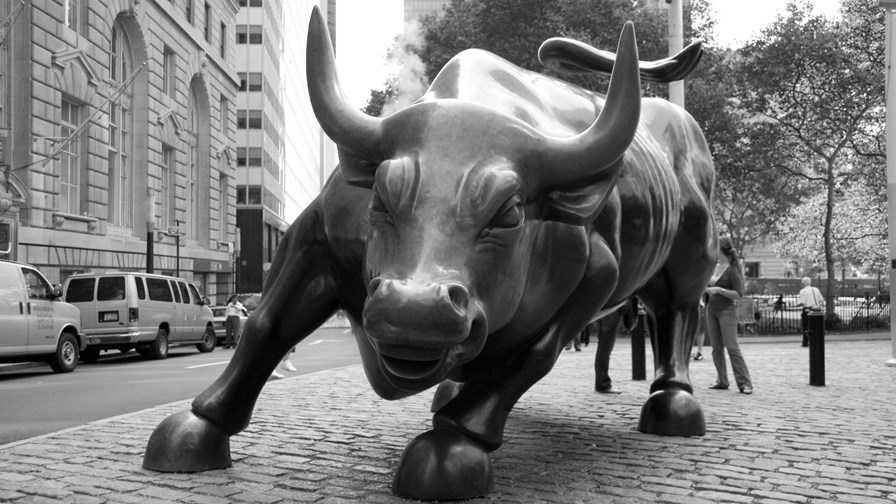 The SDN/NFV and network virtualization ecosystem market is set to grow at a cracking pace between 2016 and 2020 according to a progress report from SNS Research.

While companies living in other ecosystems might be ecstatic if their compound annual growth rates (CAGRs) were to creep into double digits, SDN/NFV is expected to grow at a CAGR of 46 per cent to 2020.

SNS points out that the advantages of virtualization had already been bagged by the enterprise market before the telecoms industry really became interested. Indeed, it was looking over the fence and into the data centre that had inspired the founders of the NFV movement to advance the idea of developing a telecoms ecosystem using many of the same principles.

It was felt the adoption of virtualization technologies would help address many of the telecoms operators’ main concerns: explosive mobile bandwidth demand along with the never-ending rise of their CapEx and OpEx burdens. By virtualizing and moving off the comparatively expensive proprietary hardware platforms and into the software-driven world, service providers would be able to modify the steep climb of the ‘cost-per-bit’ line on the graph just as the ‘price-per-bit’ line looked like swooping down and intersecting with it.

So NFV (Network Functions Virtualization) was born and with it the effort to consolidate the myriad of service provider network elements onto multi-tenant industry-standard servers, switches and storage units as a series of virtual central offices.

Put it into perspective: watch a great rundown of the role of the telco’s virtual central office with this Proof of Concept (POC) demo video by Red Hat.

The report has the following key findings