Benchmarking the next test for virtual network functions 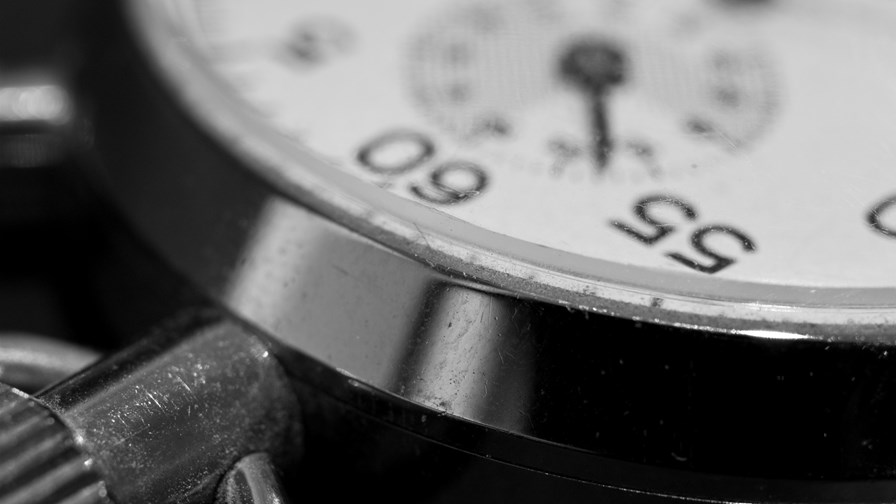 As our latest video interviews on SDN/NFV illustrate the industry is moving beyond the so-called ‘proof of concept’ stage, where industry collaborations are demonstrated (or at least the ‘concept’ is ‘Powerpointed’), showing that x will run with y without falling over. All well and good.  But as everyone knows, the bracing test of NFV muscle power can only be accomplished with proper testing and the benchmarking of combinations of hardware, software and their resulting service chains. (see - OpenStack will be fully telco-grade by 2016, claims VMware; and OPNFV: Driving forward towards Telco-grade)

It’s easy enough to get an app working on a server, but how - in football parlance - will the lad perform in front of large crowd?

So expect the next volley of shots in the SDN/NFV battle to be about performance benchmarking. One of the first onto the field is a collaboration orchestrated by Overture along with Integra, Brocade, Intel and Spirent to provide NFV service chain performance benchmarks.

Everyone in the industry knows that if NFV is going to fall on its face it will probably be around service chain integrity, fault-finding and ongoing optimisation.  Where ‘traditional’ black box networking assigns performance responsibility to specific vendors who underpin their function’s performance with SLAs, telcos worry that in a virtual world this direct responsibility will become blurred.

So keeping everything transparent and fixable will require some powerful new tools and approaches amongst which will be structured benchmarking to provide performance base-lines.

Overture has announced some initial testing on a service chain of virtual functions running across standard servers (no specialised networking hardware). These initial tests were designed to show that the software functions could be made to work faultlessly with Overture announcing zero packet loss throughput.

Overture claims these  real-world simulation tests prove that NFV can deliver high performance at the customer premise to support even the most demanding communication service provider (CSP) environment.

“This benchmark demonstrates the real potential that NFV has of transforming our industry,” the press release has Jason Koenders, Integra chief technology officer, saying. “It allows network services providers like Integra to deliver the services and performance that our customers require, and that we currently get from proprietary hardware products, but in a much more cost-effective, software-based model.”

The benchmark tests incorporated various combinations of the Overture Ensemble Carrier Ethernet VNF, Brocade Vyatta 5600 vRouter, and Spirent TestCenter Virtual, all orchestrated by Overture’s Ensemble Service Orchestrator. Testing was performed on Intel Atom C2000 processor-based servers acting as VNF hosting platforms. The tests themselves covered a wide range of real-world scenarios with multiple traffic profiles, including 64-byte and IMIX frames, being passed through a service chain of up to four VNFs on a single server.

“To achieve line-rate performance using bi-directional traffic on a 1 Gbit/s port, running through multiple VNFs on a server that costs less than $1,000 is a game changer for this industry,” notes Prayson Pate, Overture chief technology officer. “A service chain with layer 2 functionality providing this level of performance on this type of machine shows that pure-play NFV can meet even the most demanding carrier-class service provider environments.”