As Tele2 gears up for 5G readiness, Canonical pushes its NFV credentials 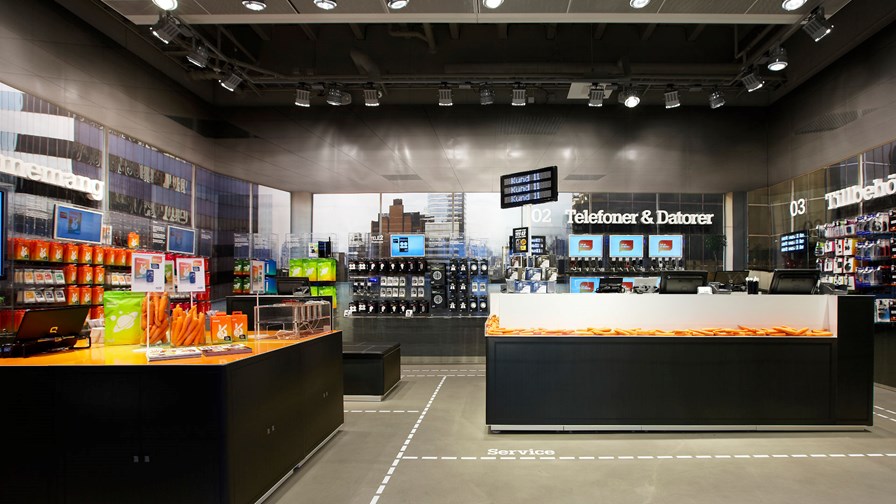 Tele2 is the latest telco to take the transformation plunge and has announced that it will move its internal network and IT functions into the cloud, using Network Function Virtualization (NFV) to future-proof its operations ahead of the arrival of 5G and to deliver more cost efficient internal management. It says it will also be able to deliver a wider set of services to its customers, including IoT solutions, supported by Big Data analytics.

“This is an important step for Tele2 in further strengthening our position as a technology frontrunner,” said Niklas Sonkin, EVP and COO at Tele2. “We are strong believers in 5G and are actively contributing to the evolution of 5G as a member of NGMN. The 5G standard will be ready by 2020 and in the field one or two years later. Cloud and virtualisation are important building blocks in the foundation of 5G technology.”

Tele2 has chosen OpenStack as the foundation for its private cloud and has appointed Canonical to provide and manage its OpenStack deployment, using Canonical’s generic virtual network functions (VNF) manager, Juju, to onboard new services. It has also chosen Canonical’s BootStack as its managed cloud platform. Huawei will be providing the rack mount servers and Cisco has been selected as its network vendor and will provide its application centric infrastructure (ACI) solution. The entire data centre network will be built on a future proof spine/leaf network with 25Gb and 100Gb Ethernet connectivity speeds.

The Sweden-based mobile group, which has operations in nine countries, expects to have the first live application in the form of a virtual Evolved Packet Core (vEPC) in the cloud by the third quarter this year.

Canonical has been making a big push recently to support its NFV credentials, which are focused around OpenStack. It says that OpenStack is the leading platform in NFV roll outs globally and supports a host of telco-specific characteristics.

Last month at the MWC event in Barcelona, Canonical launched V-PIL – its VNF Performance and Benchmarking Lab, to objectively compare the performance of one VNF against another. It also showcased a software-programmable radio and antenna that can be upgraded from 4G to 5G just by switching the VNF hosted in the OpenStack cloud, as well as a vCPE with entire control plane and functionality hosted in the cloud.

“We are delighted to be working with an innovator like Tele2 and showing how automation can bring physicalized, virtualized and cloudified network functions to an industry standard OpenStack cloud,” said Chris Kenyon, SVP of Cloud Sales and Business Development at Canonical. “Our engineering and support teams are amongst the most experienced in the industry, having worked with hundreds of OpenStack customers all over the world.”