Will fully automated VNF on-boarding accelerate the adoption of NFV? 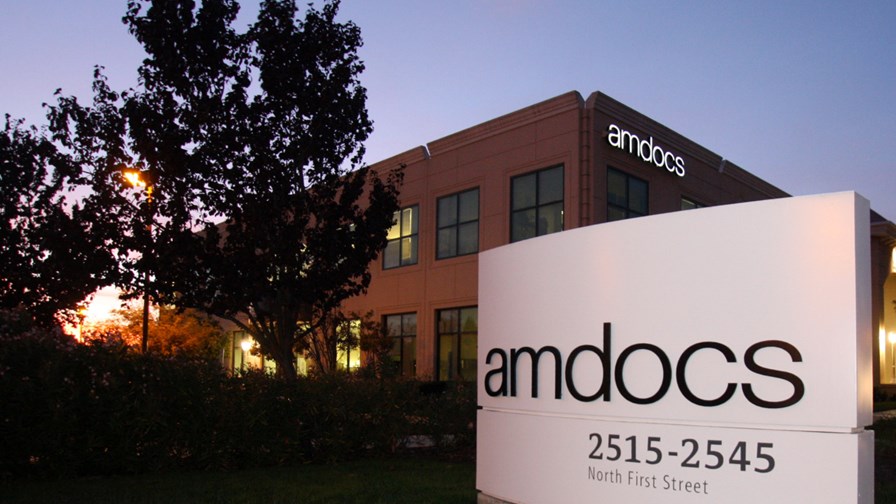 You could write a book on the development of NFV and the reasons why it hasn’t achieved overnight success – and I’m pretty sure several people have already done so. Yet the concept behind NFV remains of vital importance to the transformation of the telecoms industry and there is plenty of effort underway to make NFV work. Whether or not all parties are working to the same set of instructions is another matter.

The on-boarding of virtual network functions (VNFs) has been a perennial issue for telcos and their integrator partners. Remember that misguided concept of a kind of Apps Store? If only! Amdocs is one of the vendors determined to make NFV easier and faster to deploy, leveraging its experience in management and orchestration. It has just announced that it is stepping up its efforts to help the industry identify and standardise a VNF packaging format that will enable the automation of onboarding and acceptance testing. The idea is that VNFs can then be interoperable but with independently developed NFV management and orchestration systems.

We’ve previously covered the different approaches to management and orchestration, and it’s worth noting that Amdocs is involved in both ETSI’s NFV standardisation initiatives, and the Linux Foundation’s Open Network Automation Platform (ONAP). Although interestingly, it’s not a member of ETSI’s Open Source MANO (OSM) initiative.

With ETSI, Amdocs says it is focused on creating a common approach to describing VNFs, automation tool chains and integration strategy, whilst with ONAP it is looking at the standardization of VNF packages, their validation testing and compliance certification. It now wants to drive industry collaboration by standardizing and templating systems to streamline and automate VNF onboarding, integration and lifecycle management processes based on both ETSI and ONAP NFV specifications. Tall order, but one that is sorely needed.

A recent report from Analysys Mason noted that “poor standardization for VNF modelling and packaging, and the lack of tools for codifying the onboarding and lifecycle automation routines are slowing NFV adoption.”

ST. LOUIS - July 30, 2018 -  Amdocs (NASDAQ: DOX), a leading provider of software and services to communications and media companies, today announced that it is driving the industry’s specification efforts to create a standard virtual network function (VNF) packaging format that will enable the automation of VNF onboarding and acceptance testing. This standardization will allow VNFs to be interoperable with independently developed network functions virtualization (NFV) management and orchestration systems, thereby providing a major boost to NFV adoption.

As a leading member of the European Telecommunications Standards Institute (ETSI), Amdocs has taken a key role in progressing NFV in the market with the aim of converging on a common approach to describing VNFs, automation tool chains and integration strategy. As a founding platinum member of the Linux Foundation’s Open Network Automation Platform (ONAP), Amdocs will also take a leading role in the Linux Foundation’s newly created working group responsible for the standardization of VNF packages, their validation testing and compliance certification. Amdocs will drive industry collaboration by standardizing and templating systems to streamline and automate VNF onboarding, integration and lifecycle management processes based on both ETSI and ONAP NFV specifications.

Currently, the complexity associated with onboarding VNFs is a major disincentive to NFV adoption. A recent Analysys Mason research report1 notes that “poor standardization for VNF modelling and packaging, and the lack of tools for codifying the onboarding and lifecycle automation routines are slowing NFV adoption.”

“Amdocs taking the lead in the ETSI NFV working groups to drive standardization of VNF onboarding is great news for the industry”, said Anil Rao, Principal Analyst, Analysys Mason. “Standardization of VNF definition, packaging, and data model specification for VNF descriptors is a subject that must be tackled urgently. The success of these initiatives will accelerate the operationalization of NFV by delivering standardized VNFs to service providers, ultimately enabling the CSPs to rapidly design and deliver NFV based services to their customers.”

“As an industry pioneer in the domain of NFV, and a major ONAP open source code contributor, Amdocs is committed to standardizing the VNF packaging format,” said Anthony Goonetilleke, group president, Amdocs Technology. “Standardization will reduce barriers, simplify and shorten service provider VNF onboarding and adoption and reduce implementation time and complexity as well as lower overall costs for all stakeholders. It will also enable automatic execution of VNF onboarding and acceptance testing, and allow VNFs to be interoperable.”