Working from home: will the pandemic signal the beginning of the end for office life? 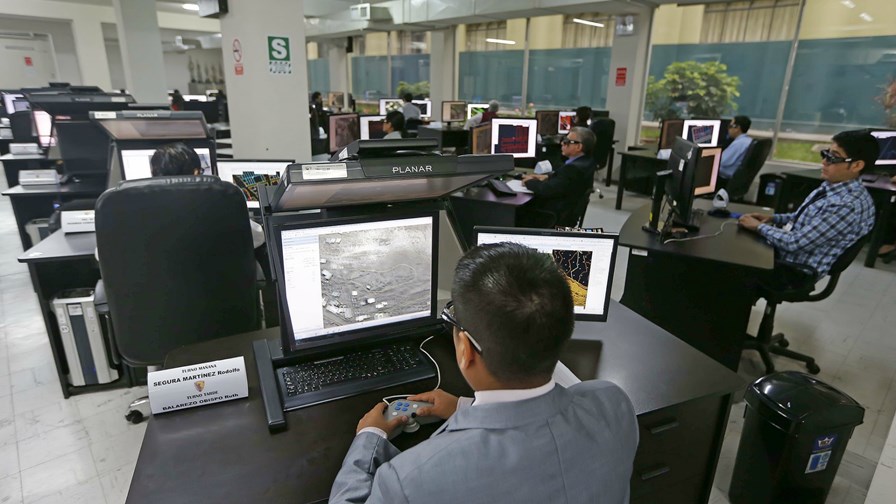 The Lockdown has prompted many organisations to speculate on the degree of human and business transformation we may see in its wake after many people have spent weeks working in semi-isolation. Will they emerge blinking in the summer sunlight thinking, “I’d like a bit more of that?” or, more likely, will they see a future work-at-home component as inevitable as the world squares up to its next big challenge, climate change?

Might they even, as some research suggests, actually embrace the idea of flexible and home working and demand more of it?

I say ‘world’ but of course I mean the ‘western world’ where amenities like broadband, online shopping and relative affluence are fairly standard. For much of the rest of the world where lockdown is being practiced - getting back to ‘normal’ with a job and enough food on hand to feed the family is probably top of mind.

For those of us living through this in our affluent bubbles, the issue of haircut availability seems to crop up far too often.

Professional thinkers like Accenture, on the other hand, sense behavioural change is coming with structural change following close behind, and the only important haircuts will be those administered to corporate bond-holders.

Accenture thinks consumer behaviour is already on the move and we should all be expecting lasting structural change in the consumer goods and retail industries as people adjust their habits and expectations. Its consumer survey found that respondents were spending more time on self-care,  mental well-being and home exercise. Other worthy self-reporting included limiting food waste, health-conscious shopping and paying greater attention to sustainable choices.

Accenture analysts don’t think that these enthusiasms will wind down as the pandemic’s impact fades. It expects new consumer behaviour to stretch to at least 18 months and possibly for much of the current decade,

On the upside - at least for telecoms - Accenture finds that structural change is accelerating digital adoption by those  traumatised by the closure of shops and services, and by organisations anxious to be flexible and responsive enough to cope.

If you’re not convinced that what appears to be slight adjustments to spending habits, more out of necessity than choice, will mean major change, UK mobile operator O2 is marking out more radical expectations. Its researches have led it to believe that many Brits could be calling time on office life, with a full  45% of the workforce predicting a permanent change to their company’s approach to flexible working after lockdown and expects that some employees may be reluctant to give up their new way of working.

Its analysis also highlights that more Brits may be prepared to live up to an hour away from their offices, where before the pandemic long commutes were embraced by only half that number.

Along with all these adjustments many Brits are giving serious thought to leaving the big cities where the impact of the virus has been most severe and scattering to the countryside and the coasts.

Currently two-thirds of UK employees (62%) live within 30 minutes of their workplace. However, if working from home was easier and more common this figure would reduce by half (to 36%) and instead, two-thirds (63%) of Brits would be willing to live up to an hour away from their workplace. That finding does indicate that big demographic changes to reduce the prominence of the big cities,could be relatively easily engineered.

One key to all this is technology (of course). O2 talks of bridging geographic inequality in the UK by making use of ‘work-at-home’ tech so that people could work across long distances. The impact of this could be huge. According to research from YouGov, if city dwellers had the ability to work more flexibly nearly half would decamp to more rural locations. The places that might expect a population boom as a result of increased flexible working would be:

Dr Heejung Chung, Reader in Sociology and Social Policy Director at the University of Kent, who is currently researching the impact of flexible working, maintains that employees are bound to find it difficult to go back to normal ways of working after lockdown. He says, “we’ve now proven that most of us can work from home – despite many companies previously telling employees that it wouldn’t be possible.”

Dr Chung continues: “If people could work from wherever they want to, without any fear of a career penalty, this would create a huge opportunity for everyone.”