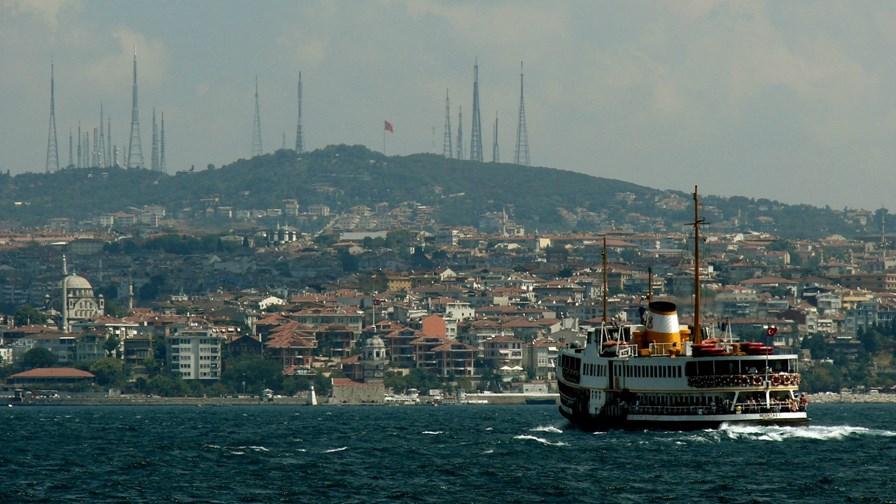 Turkish operator Turkcell has taken sides over the Huawei affair and says it supports its reliable business partner in the face of “uncorroborated” claims of wrongdoing against the Chinese giant and implied that it will continue to do business with it at least until the accusations are proven true.

Turkey’s strained political relationship with the US has no doubt provided political cover for Turkcell’s CEO, Kaan Terzioglu, to save his next gen network strategy by keeping Huawei in his tent along with Ericsson which shares the radio network honours. Many European telcos no doubt wish they were in the same position.

Turkcell, with more than 35 million subscribers and 99 per cent population coverage in Turkey, is a leading mobile operator in Turkey and the region. It is majoring on digital services development and has formulated software-defined operational models to get it there. It plans to have 40 per cent of its services virtualized and running on a flexible cloud infrastructure by the end of this year.

As it stands Turkcell appears to have leapt ahead with its general next generation readiness and today some of its other partners, released from a publicity embargo, have been eager to claim their participation in Turkcell’s technical transformation.

Turkcell’s objective is to unify its services on a single cloud. It claims this will enable it to implement its choice of virtual network functions (VNFs) faster and to scale resources as needed as it modernises its existing services and rolls out new ones as demand requires.

According to Darrell Jordan-Smith, VP, Communications Service Providers at Red Hat, “With the competitive landscape of the telecommunications industry rapidly evolving around us, Turkcell is impressive in its push to become a leader in digital services innovation, already demonstrating this drive with the likes of its instant messaging, video streaming and personal storage offerings.”

Red Hat says Turkcell sought to take advantage of open source community innovation. As it had used Red Hat Enterprise Linux for more than a decade to power its mission-critical systems, the telco looked to Red Hat again as a trusted partner.  So Red Hat consulting helped Turkcell design its Unified Telco Cloud and train up its network team, in collaboration with Affirmed Networks.

Affirmed Networks was also let off the publicity leash today to announce that it was responsible for the operator’s virtualized GiLAN and the “Unified Telco Cloud” platform. Affirmed says it also provides Turkcell’s Data Optimization solution, which represents one of its largest NFV deployments, enabling the network to  provide a wide variety of services including data optimization, CGN, DPI and control plane services that include VoLTE, PCRF and AAA.

Turkcell claims it’s virtualized 18 per cent of its overall data and voice services capacity on its telco cloud and is on target for its three-year goal of 40 per cent. Live VNFs include PCRF and AAA for policy and charging, Data Optimization for differentiated quality of experience for customers, DPI for traffic management and enhanced VAS (value-added services), IMS and RCS for next-generation voice services and CG-NAT for IP address management, from multiple vendors.

Turkcell is able to deliver workloads of more than 1.8 terabits per second (Tbps) of traffic and is currently carrying near to 1 Tbps of live traffic from customers across the region.