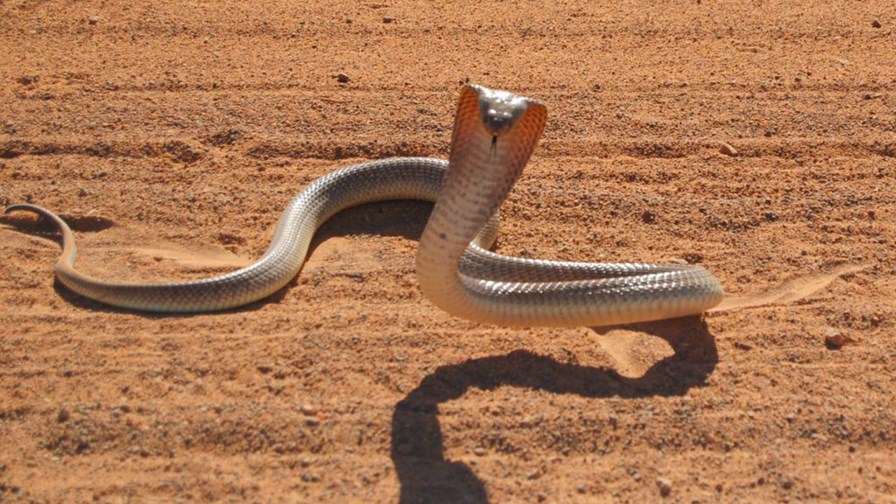 They say there is no smoke without fire and so there is a pile of evidence smouldering away today indicating that a merger between Sprint and T-Mobile USA is more than just industry scuttlebutt with T-Mobile demanding a US$1 billion 'breakup fee' if talks fail or the deal is scuppered by other (regulatory) means.

As TelecomTV has been reporting, Sprint is becoming increasingly keen - anxious even - to take-over its resurgent rival. Lying in places 3 and 4 respectively in the table of major US mobile service providers, both companies are a long, long way from ever achieving the breadth and depth of coverage and services supplied (expensively) by the top two, AT&T and Verizon.

The answer it seems, in terms of Sprint's logic anyway, is to merge with T-Mobile to form a bigger and therefore more powerful and credible third force to compete more effectively against AT&T and Verizon.

Neither Sprint nor T-Mobile will admit that negotiations are well in train for a June or July announcement of the merger, but T-Mobile's parent company, Deutsche Telekom, (DT) has let the cat out of the bag by requiring the billion dollar no-sale caveat be included in any takeover contract.

DT already has form in this area. When the 2011 bid made by AT&T to buy T-Mobile USA fell at regulatory hurdles, AT&T had to pay a $4 billion "breakup fee". T-Mobile used a lot of the windfall to pay for the rollout of LTE infrastructure and services.

The billion buck rider being demanded by DT this time round is a mere 25 per cent of that garnered from the failed AT&T buyout and is perhaps both an indication and an acknowledgement that the chances are high the US regulatory authorities will step in to stymie this deal as well.

Furthermore, The Wall Street Journal reports that Masayoshi Son, the chairman of Softbank, the Japanese company which, last summer, spent $21,6 billion in buying 28 per cent of Sprint's shares, is personally determined that T-Mobile and its parent won't get another massive free pay day if the merger with Sprint fails.

Meanwhile, although expensive lobbyists are pushing hard for the merger, the chairman of the Federal Communications Commission (FCC), Tom Wheeler, has already publicly said that a Sprint takeover of T-Mobile USA is no guarantor of increased competition in the already far from properly competitive US mobile sector.

Public opinion is generally against the merger and the reactions of consumers groups and bodies has varied from the incredulous to the downright abusive.

Indeed both Dan Hesse, the CEO of Sprint and Masayoshi Son of Softbank have confessed themselves "taken aback" by the strength of public feeling against the proposed acquisition.

Nonetheless, Mr. Son continues to emphasise that he thinks a combined Sprint/T-Mobile will bolster competition and lead to better services and lower prices for subscribers. In a recent TV interview he said, "It is silly to suggest that [at present] Sprint and T-Mobile are really competing against the much larger carriers Verizon Wireless and AT&T. For there to be 'real fight' between 'three heavyweights', Sprint and T-Mobile would need to merge". Not everyone agrees with that analysis.

As we reported last week, T-Mobile is snapping hard at Sprint's heels and has a much, much better and more trusted brand image than Sprint, which is seemingly stuck with a reputation for arrogance and a shoddy and dismissive stance on customer relationship management. It gets a lot of user complaints but no matter how much Sprint spends on PR and advertising to counter the criticism, public perception remains stubbornly negative.

Hence the rumours that even if Sprint does buy T-Mobile, it will be the T-Mobile brand and identity that will remain while Sprint disappears. The Wall Street Journal has also reported that John Legere, CEO of the "uncarrier" T-Mobile USA, will take over as leader of the combined company whilst several members of T-Mobile's senior management will also be retained. Dan Hesse of Sprint has already stated that he "doesn't mind" if he is the one who has to vacate the big chair. He said, “I am 60 years old and I have a lot of things I still want to do in life.”

Meanwhile, John Legere, the man behind the big upturn in T-Mobile USA's performance, says, "The T-Mobile brand is here to stay...  we're a change agent, a maverick... and I think people think that is very important."

Nonetheless, there is a strong body of opinion, not least in the FCC and the US Department of Justice, that the US mobile subscriber will be better served (in more ways that one) if the nation retains four credible and functioning competitors.