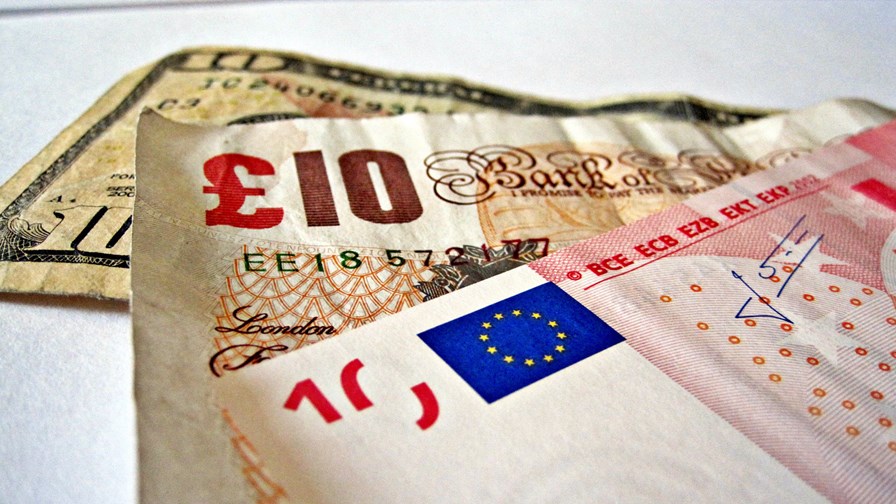 The corpse of Nortel may be a dessicated and dismembered thing but there's still enough fat left on those old bones for the lawyers to make some rich pickings as creditors squabble over the division of the gristle.

Nortel Networks is dead, but it just won't lie down. The company, once North America's most important manufacturer of telecoms equipment and Canadian aspirations to be a renowned locus of international high-tech business, went bankrupt in 2009 but now it is the subject of an unusual law suit that is being batted (and broadcast) back and forth across the 49th Parallel.

Two judges, bankruptcy Judge Kevin Gross and Ontario Superior Court Justice Frank Newbould are hearing arguments and submissions from attorneys in Wilmington, Delaware, in the US and Toronto, Ontario, Canada and must determine how to allocate Nortel liquidation cash between Nortel businesses in Canada, the US and Europe.

Administrators with the legal and fiduciary duties for the former Nortel business units are unable to repay creditors, pay out on Nortel bonds or even make up pension shortages until the courts decide how much money each creditor in each region will receive. Five years on the matter is still to be resolved after endless attempts at negotiation and mediation failed to reach any sort of compromise.

It's the sort of situation that has the lawyers rubbing their hands with glee. Indeed, Judge Newbould has already criticised the law firms and attorneys involved - first in years of protracted but fruitless negotiations and now in the lengthy court action - for the "shocking" levels of their fees.

He then went on also to lambast lawyers tactics in delaying proceedings, filibustering and obfuscations as "a huge waste of money" - but not for the lawyers, obviously. Their fees are already at $1.5 BILLION and rising. According to Judge Newbould, "this case is so over-lawyered" as to be a bad joke whilst "the litigation tactics and money being demanded" by law firms is shocking in the extreme.

The trial, which should, finally and at last, resolve all outstanding creditor claims heard opening submissions last week and is scheduled to run until June 27 and, as Brian O'Connor, a lead attorney with the law practice Wilkie, Farr and Gallagher, said in his opening remarks that "the debtors will fight like jackals over the carcass" [of Nortel].

Unsurprisingly, Canadian interests are demanding the lion's share of the cash because Nortel (and its all-important patents) were registered in Canada. Meanwhile the US argument is that it deserves most of the money because it "was the engine that drove the Nortel Group".

Elsewhere, the European interests want the money to be divvied-up based on the ratio of each region's R&D spending. For their part, Nortel's 36,000 British pensioners, who have suffered significant financial difficulties for getting on for six years now, want all creditors to divide the money equally based on what they are owed.

There'll be fat chance of that. Money isn't just talking in this case, it's whining, wheedling, whineging, whispering, screaming and shouting for attention and the most stentorian (and therefore the most expensive) voice is likely to be the one to win the day.

And that's not all. The Rockstar Consortium, the venture that includes the likes of Apple Microsoft and Sony and was formed for the express purpose of buying Nortel patents, has petitioned the court to keep secret many of the details of the 6000 patents it paid $4.5 billion for at a Nortel bankruptcy auction in 2011.

In a submission Rockstar contends that the ownership of the payments is commercially and financially sensitive and is seeking to avoid a public release of information pertaining or alluding to those who may be targeted in patent-infringement lawsuits as well as those who may have signed licence agreements and who may be potential licensees. And so the wheels grind on round.

Meanwhile the Canadian model would pay Canuck creditors 83 per cent, with 14 per cent for the US and 4 per cent for Europe. The European proposal would see the US getting 50 per cent of the settlement, Canada would get 32 per cent and European interests getting 18 per cent. One of the lawyers told the court “The U.S.-Canada fight on the patents will be the main part of the trial and will be the sticking point."

Back in the day, Norel was a trusted, solid and innovative global business that employed 93,000 satff and had a market value of $250 billion. Poor management and a corporate inability to adapt to changed times and technologies doomed the company which filed for bankruptcy in 2009. Now there's nothing left of a once great organisation except for the cash left in the liquidation pot - and the lawyers are creaming-off from that at every possible opportunity.

It's all very reminiscent of the Jarndyce  v Jarndyce case in "Bleak House". In the book, the novelist Charles Dickens exposed and pilloried the greed and hypocrisy or lawyers and the, thankfully long-defunct, Court of Chancery. In "Bleak House" the litigants in a case worth tens of millions in today's money were left with nothing when, after a generation, the case was eventually settled. The lawyers got the lot. Sound familiar?