World Cup will be the most mobile yet. You don’t say? 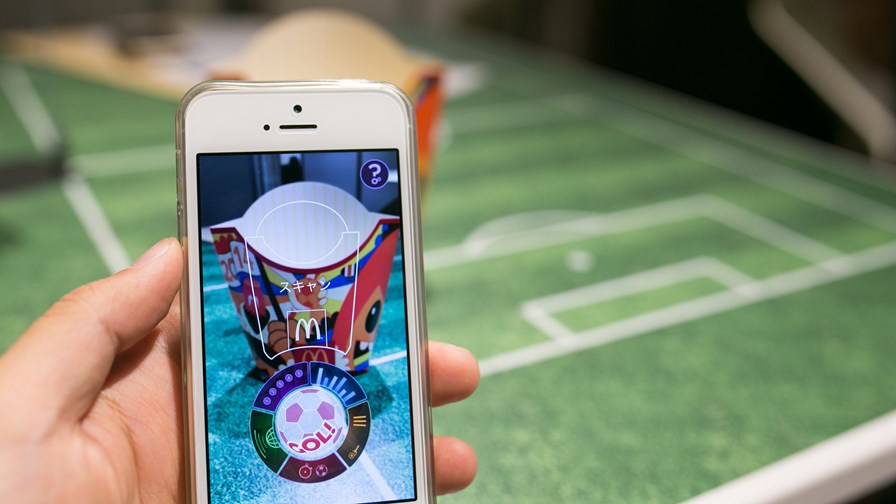 ICT companies love to tie their press releases to a popular topical event, and the kick-off to the 2014 World Cup in Brazil has produced plenty of creative efforts (good, but not quite good enough to get through the editorial filters!). It has also thrown up numerous facts and figures, showing how media consumption has changed since the last event in 2010.

UK regulator Ofcom has joined the party by stating that the 2014 World Cup “will be the most mobile yet” for UK fans. Well, you don’t say. File in the bleedin’ obvious folder. Every aspect of society is now “the most mobile yet”. But beyond the headlines, Ofcom has compiled some rather interesting facts.

Compared to the FIFA World Cup in South Africa in 2010, it says that more than double the proportion of adults in the UK will be able to keep up with the tournament via their smartphones (62 per cent compared to 30 per cent in 2010). It’s also the first World Cup to see significant use of tablets, as Apple had only just launched its first iPad prior to the 2010 event. 30 per cent of UK adults now use tablets to go online.

Another factor will be the timing of the games. Taking into account time differences, games will be played between 5pm and 11pm UK time – the sweet spot for smartphone and tablet media consumption. Whilst most online viewing at this time is likely to be on smart devices within homes, and hence home networks, those seeking public wi-fi now have double the amount of free-to-access Wi-Fi hotspots (over 34,000 at the latest count). As for those with a devil-may-care attitude to data allowances, there’s always the mobile option – in 2010 less than 40 per cent of connections were on 3G networks, whilst today there are around 6.5 million 4G subscribers in the UK.

Gone are the days were we would all huddle around the sole TV set in the street, to watch a small, black and white image on the country’s only channel. According to BFI records, the most watched TV event in the UK was the 1966 World Cup final between England and West Germany, with 32.3 million people tuning in. TV still has its appeal though (not least in pubs…), as England against Italy in Euro 2012 attracted 20.3 million viewers.

Then there are all the mobile related promotions, games, competitions and general madness. For example, to accompany its range of authentic regional burger cuisine (yeah, right), McDonald’s – the “Official Restaurant of FIFA World Cup” – has released an augmented reality “trick shot” app in partnership with Qualcomm.

“This is about bringing fun, innovative programming to our customers and celebrating our shared love of futbol,” said Steve Easterbrook, senior EVP and Global Chief Brand Officer of McDonald’s. Futbol? Really? Please.

Wake me up when it’s all over.