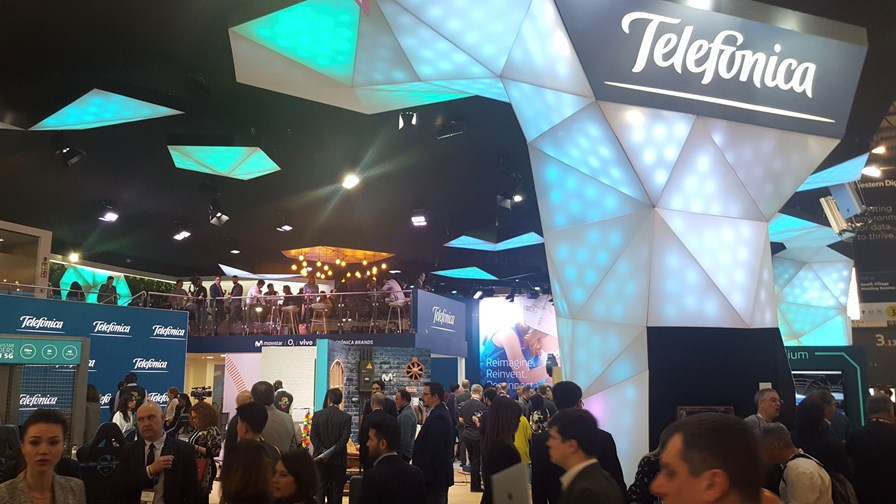 Here’s what made our news eyes water this Thursday…