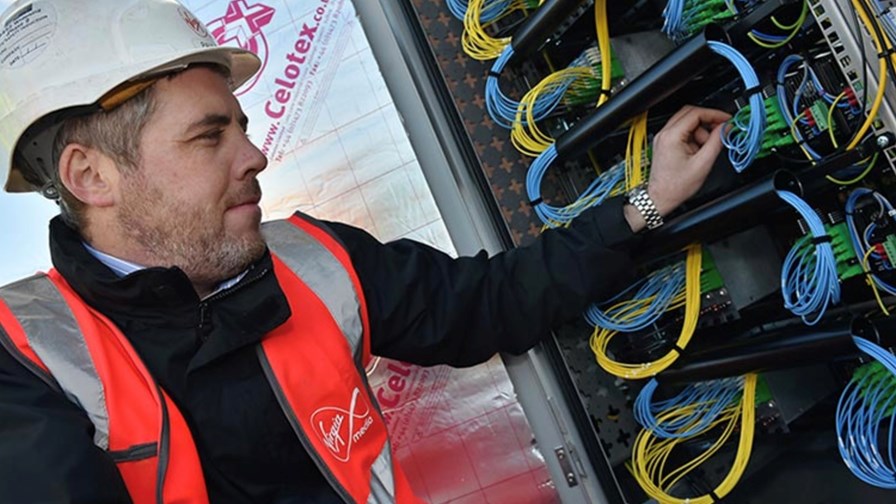 The parents of UK cable operator Virgin Media and Brit mobile operator O2 are engaged in talks regarding a potential joint venture that would provide fierce competition for BT and Vodafone.

Liberty Global, which owns Virgin Media, and Telefónica, which owns O2, were the subject of multiple reports over the weekend, withTelefónica confirming on Monday morning that the duo are in a "negotiation phase."

The potential combination is being taken very seriously by the financial markets and will also be causing some night sweats at BT and Vodafone.

O2 is the UK’s largest mobile player by subscriber numbers, with more than 34 million customers, while Virgin Media has 5.5 million cable customers (of which 5.2 million take a broadband service) plus 3.2 million mobile customers through its Virgin Mobile subsidiary, which currently piggybacks on BT (EE)’s network.

The resulting company would be worth about $30 billion, according to Goldman Sachs analysts cited by Bloomberg.

Should a deal be agreed and approved, it would strengthen both operations and also provide Telefónica with a conclusion to its quest for a UK buddy: It had previously attempted to merge with rival UK mobile operator Three, but that deal was scuppered by the competition authorities. A combination with Virgin Media should be viewed more favourably.

But a deal would be bad news for Vodafone, for a number of reasons. First, it would face a much stronger rival. But it would also likely kill the MVNO deal it had struck to become Virgin Mobile’s new network partner, taking over from the current relationship Virgin has with BT.