What’s up with… Nokia, CityFibre, Amazon 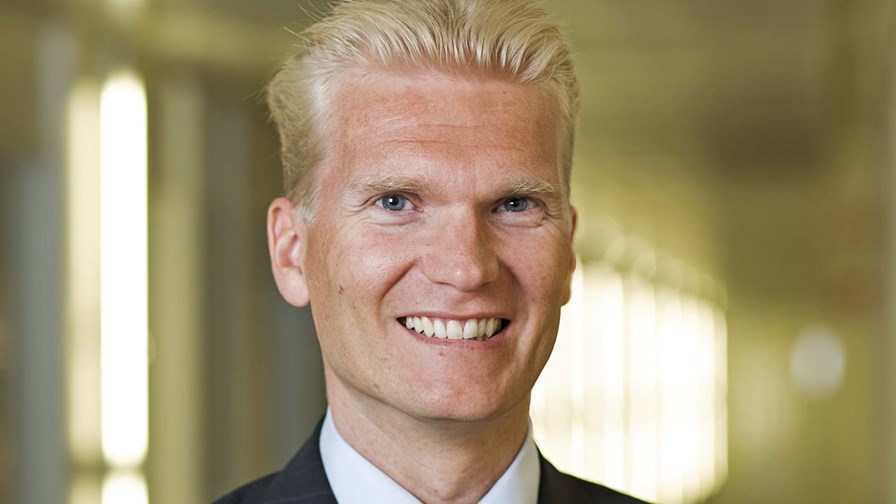 People changes at Nokia and job creation news from the UK lead the way in today’s race to the news finishing line.