Virgin Mobile has a go at pre-paid personalisation 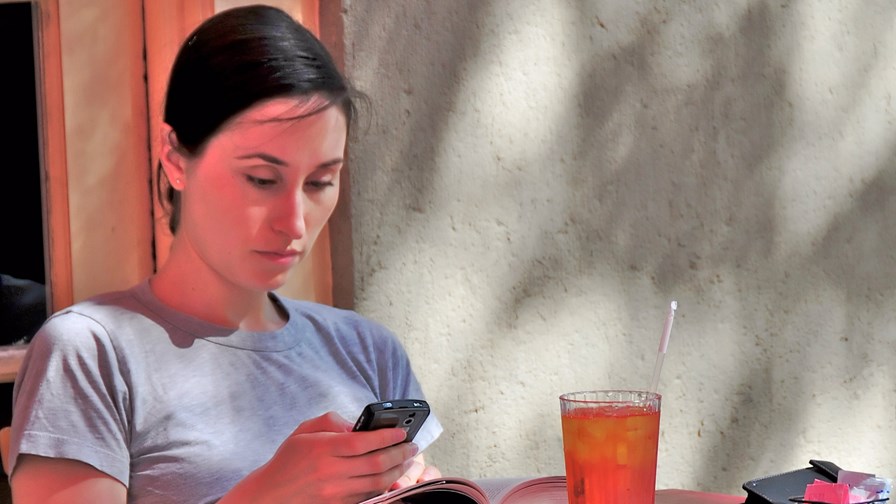 Personalisation of services was on the mobile industry radar a few years back. The idea was and is that many mobile subscribers might be happiest if they could choose services from a menu rather than pay for the underlying data access service.  So they’d get a data bucket to go off-piste with if they really wanted to, but their main destinations (Facebook, Twitter, Google, Tumblr  perhaps) would each come with an “all-in” price tag to pay for the data.

But of course we all know that personalisation is not really about giving customers what they really, really want, it’s about giving operators a more involved role in the value chain. Think of the possibilities: once the little pricing packages are in place the operator could suggest a revenue share here, a joint promotion there. And then on the user side, there’s the price obfuscation possibilities - this can be very helpful (ask a supermarket which does ‘two for the price of one’ offers) as it’s so difficult then to compare the pricing package of one operator with those of another. Especially useful in a market with downward pressure on pricing.

But I imagine that from the customer view-point the real killer - and the reason the concept hasn’t exactly taken off yet - is that mobile broadband pricing in many of the advanced mobile markets in Europe is now low enough (and is often unlimited) so that the whole idea becomes pointless.
That’s quite apart from all the difficulties involved (what happens when the user tries to view a video on a Facebook news stream, for instance?).

That’s not the case in the US of course, where Virgin Mobile appears to have decided to have a go with an interactive mobile prepaid offer which majors on users ‘building’ their own plan from a host of options. In particular it’s designed for family use with one plan able to be used by up five people - ideal for controlling parents who can put bars on apps and services (no Netflix after 9.00 pm). Users (the Daddy) is able to change the plan on an ongoing basis.

The plan itself iis indeed ‘fully customizable’ as the public relations guff has it. The key intelligence is on an app on the phone. Through it users can adjust their text and data options and get to see the cost implications before pushing the ‘accept’ button and, critically, buy their ‘experience’  in little data packages: “Popular packages like Facebook and Pandora are available as one-off data purchases."

Make no mistake, this is clearly a ‘non-neutral’ offering in intent, but it’s difficult to see any major objections bubbling up as this is an opening shot. The idea is to get people used to buying access in this way then there will be plenty of scope for further ‘monetization’ up the track. For instance there are packages for music which don’t yet seem to discriminate for or against any particular provider - once the package is bought you can stream them all.

And Virgin Mobile is anxious to make clear that companies like Facebook aren’t involved and haven’t been asked to  pay up to be included in the roster. Once the water has been tested, though, there’s nothing to stop Virgin suggesting the two should get together and come to an arrangement since Wireless wasn’t included in the original US net neutrality rules and the rules themselves have been struck down by the court.