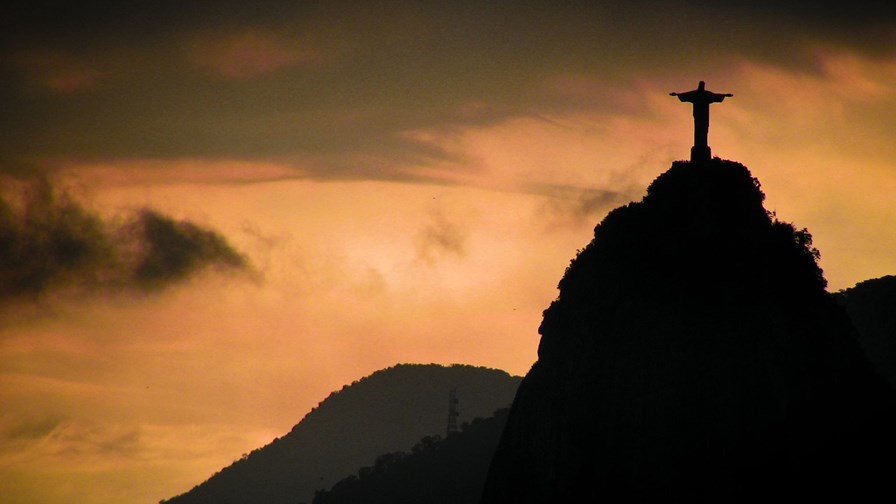 Oi's mid-2016 bankruptcy filing; its hiring last January of Bank of America Merrill Lynch to advise on asset sales; and subsequent reports linking it to acquisitive telcos, together paint a picture of vultures circling a wounded animal. It appears that a couple of them are now preparing to swoop.

Following the latest bout of speculation, TIM and Telefonica have this week confirmed they are interested in acquiring Oi's mobile business.

Rather than try to outbid one another though, the European heavyweights want to gauge Oi's appetite for a joint offer that would see the assets divvied up between them.

It's early days, if you will forgive the cliché. In separate stock exchange filings, TIM Brasil and Telefonica Brasil said they have sounded out Bank of America Merrill Lynch to see if Oi is interested in starting negotiations that could lead to a "potential joint acquisition of Oi Group's mobile business, in whole or in part, so that, in the event of the completion of the operation, each of the interested parties will receive a portion of that business."

In a filing of its own, Oi confirmed its rivals have been in contact with its advisor, but put in the usual caveats that there can be no guarantee that any talks will lead to a deal.

Dividing Oi's customer base between them would likely make an acquisition more palatable to Brazil's competition watchdog. According to regulator Anatel, at the end of January, Telefonica's Vivo led the mobile market with 74.7 million subscribers, giving it a 33 percent share of the market. TIM had 55.9 million, good for a 24 percent market share, while Oi had 37 million customers and a market share of around 16 percent.

For TIM, bulking up in Brazil would lay to rest any rumblings that it plans to leave the market. In recent years it was routinely reported to be eyeing a sale in order to cut debt. As for Telefonica, Brazil was the one LatAm country named as a core market when it unveiled its new strategic plan last November.

As for what TIM and Telefonica may end up buying, a good way of summing it up would be a mobile operation showing only the faintest signs of life.

In its most recently reported quarter, Q3, Oi's mobile subscriber base fell 4.8 percent year-on-year. That's a vast improvement on Q3 2018, when it fell by 8 percent. That in itself was an improvement on 12 months earlier, when subscribers plunged 10.2 percent.

Slowing the rot is Oi's postpaid business, which recorded a net subscriber gain in the third quarter, limiting the damage of continuing losses at the prepaid business.

In terms of service revenue, Oi has struggled since bankruptcy to return to growth. In Q3 it grew by 2 percent sequentially, but it was still down by 2.2 percent on a year earlier.

A mobile operator is more than subscribers and service revenue of course, and if a deal is done, TIM and Telefonica could end up with valuable network and spectrum.

Given all the excitement around monetising cell towers, these may prove to be the most coveted asset Oi can offer.