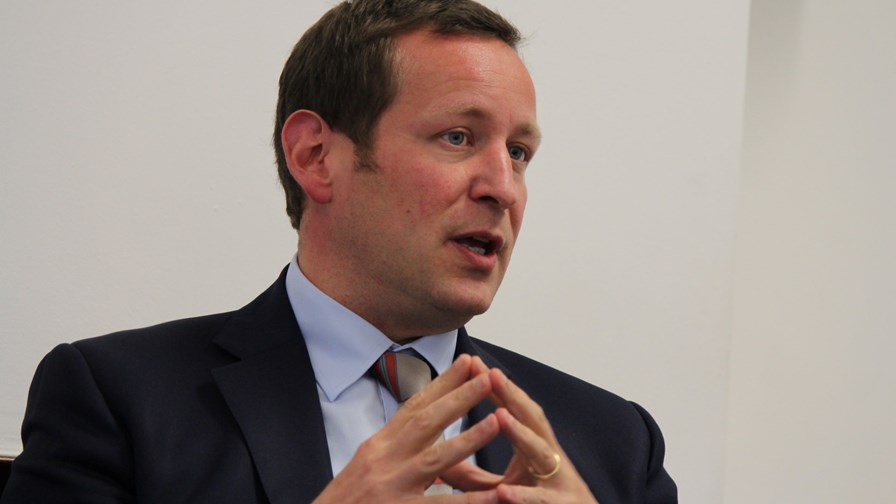 Unprecedented news: UK politician apologies for a failed initiative. I know, it’s hard to believe, yet it’s true. The UK government’s £150 million Mobile Infrastructure Project (MIP), which was create to improve mobile network coverage in areas where there are service gaps (or “not-spots”) has attracted plenty of criticism.

The idea was to contract Arqiva, with the full support and cooperation of the mobile operators, to build new masts in 600 not-spot areas to ensure the whole of the UK population can receive mobile coverage. Yet the project has been blighted with problems – not least planning approval processes straight out of the dark ages. A further problem was that Arqiva was told it had to wait almost a year to receive accurate data on “not spot” zones aligned with operators’ network maps –  a delay not anticipated when the project was commissioned.

Ed Vaizey, the Minister for the Digital Economy, was questioned during a House of Commons debate last month (our thanks to ISP Review for bringing this to our attention). It was put to him that 600 potential sites were identified at the beginning of the project, and the contract with Arqiva commenced in May 2013. Yet by December 2015, the project had already cost £9.1 million and only 15 masts were live. With the contract due to end this month (yes, this month!), it is blindingly apparent that the project is an utter failure.

“I must admit that I am guilty as charged,” replied Mr Vaizey. “I do not think the programme has been a success, and I do not think that Ministers often say that about their programmes. I am happy to defend the superfast broadband roll-out, which I think has been an unequivocal success, but I am fully prepared to stand up in the Chamber and admit that the mobile infrastructure project has not been as successful as we had envisaged. Our heart was in the right place. We wanted to eliminate the not-spots that exist as best we could.”

Deciding what constituted a not-spot was the first challenge. However, the programme was announced at around the same time as the UK’s most recent 4G auction, which was going to change coverage criteria. The second problem was planning.

“We had not anticipated just how difficult some of the planning issues are, particularly when we were dragging four operators with us, metaphorically kicking and screaming,” said Mr Vaizey. “Although we were paying for the mast, we were asking them to meet the operating costs going forward, which include the land rental as well as the transmission costs for what is, by definition, an uneconomic area.”

Then, of course, they had to deal with the unpredictable nature of local politics. Indeed, at a press function last week at Mobile World Congress, O2 CEO Ronan Dunne was lambasting the planning regulations in the UK as the main reason why not enough new masts are being erected. Speaking as someone who has “served his time” on a local parish council and run screaming “never again!”, I can attest to the – quite frankly – idiotic nature of securing planning permission in a “not in my back yard” culture. Mr Vaizey cited an example of a local council who denied permission to erect a mast because they were not given a choice of colours. Seriously, this actually happens in the UK.

As 4G roll-out continues, the government expect the area of not-spots to fall to as low as 2 per cent of the country by the end of 2017, and the area of partial not-spots (where one or more operators does not have coverage) to fall to 12 per cent, roughly half what it is at the moment.

But least you think the government is prepared to shoulder all of the blame, think again. As the debate came to a close, Conservative MP John Glen highlighted “the reticence of the operators to engage in the project”. However, the losers – as always – are the public. Whilst the politicians and operators squabble, consumers and businesses in many rural parts of the country continue to make do with a woefully inadequate and unacceptable level of service.