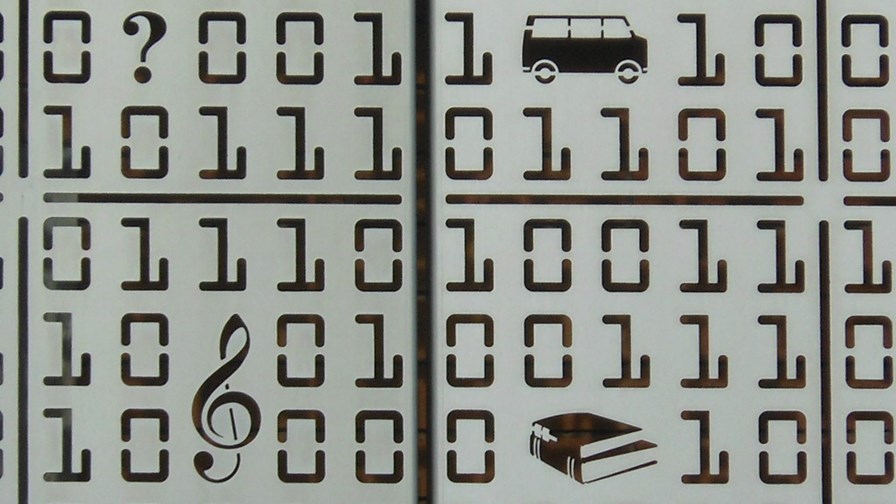 US challenger mobile networks, T-Mobile and Sprint, are both making a big play of ‘unlimited’ plans in their ongoing mission to win subscribers from the big two national mobile operators, Verizon and AT&T. Sprint's new plan is available immediately and T-Mobile is launching on September 6th.

So does this represent a turning point in the US market? Will we see the end of tiered plans as competition really heats up and unlimited becomes all the rage?

Perhaps, but not quite yet. Critics point out that while the companies' new plans offer unlimited talk and text, the all-important ‘unlimited’ data offerings are carefully limited in various ways.

T-Mobile’s plan, called T-Mobile One, limits video to low resolution 480p, but users can pay $25 per month to avoid that limitation. Also, while T-Mobile offers tethering (a theoretically big data suck) it’s only available across 2G speeds. To get useful tethering users have to stump up an extra $15 per month.

Both telcos bundle multiple mobile services and apply a volume discount. So in T-Mobile’s case, the first ‘line’ will cost $70, the second $50 and $20 per line for the next six. Sprint does slightly better - $60 for the first line, $40 for the second, and $30 for the subsequent lines.

So in theory, unlimited data offerings on mobile (if the network capacity is there) should see mobile services begin to cannibalise fixed broadband to the home, in particular DSL.  But the way these deals are structured doesn’t seem calculated to do that… at least not yet.

According to Antonios Drossos of Finnish consultancy, Rewheel, the offers are still expensive, but they indicate a direction of travel. “Once you move away from volume plans and down the unlimited route, the substitution effect will start taking shape. It takes time for the consumers to realise that they do not need to pay twice for the same thing,” he claims.

"What is significant is the fact that both T-Mobile and Sprint have spoken for (fibre connected) small cell strategy," says Antonios. "So with plenty of spectrum and fair number of fibre-connected small cells you could really disrupt the fixed DSL guys and to a certain extent the fibre guys."