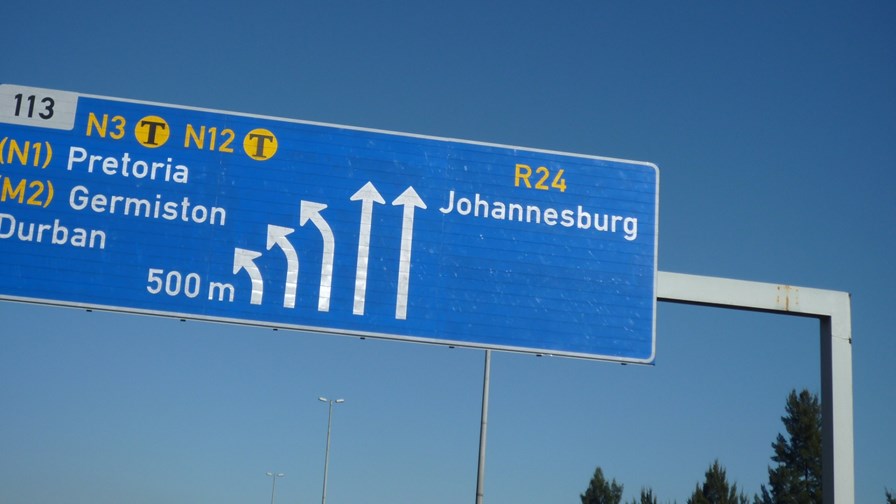 With telcos increasingly offering mobile financial services, it's no surprise that banks are hitting back and entering the mobile space.

South Africa's Standard Bank, which launched an MVNO late last year, is taking the move into mobile a step further and this week announced that it is offering customers a range of smartphones and the financing to go with it.

The bank is pitching its new smartphone line-up as a "convenient alternative to securing a 24-month contract with a mobile network operator," although it too is locking customers in for two years through via financing; customers pay for their device – the line-up includes phones from Samsung, Apple and Huawei over 24 months via an extended payment facility on Standard Bank credit card accounts at an interest rate of 11% per annum.

The introduction of smartphone financing builds on Standard Bank Mobile's existing mobile proposition, which amongst other things gives customers the cost of their banking fees back in free airtime, provides data bonuses to reward users for spending on their Standard Bank credit cards, and charges for airtime based on the price of the customer's chosen monthly plan...because expiring data bundles are apparently "a thing of the past." (Click here for a fairly convoluted explanation of how it all works and see below for an example plan from Standard Bank Mobile.)

It also plans to develop its mobile offering going forward, including the introduction of more flexible payment options with 12-month and 36-month timescales, and mobile handset insurance services.

"Standard Bank believes that the only way to enter a crowded telecommunications market is by offering additional value to consumers," the bank said.

It has a point there.

There were 91.7 million mobile subscriptions in South Africa at the end of September last year, according to regulator ICASA, a sizeable 88% of which were prepaid services; the country's population is pushing 59 million. Mobile data subscriptions at the same date stood at 65.8 million.

The vast majority of those customers are split between the big two operators, Vodacom and MTN, which together claim around two thirds of the market. Smaller player Cell C and minnow Telkom Mobile make up much of the rest, with MVNOs accounting for a growing share of the market, but still less than 2% according to various industry estimates. Standard Bank Mobile uses the networks of both MTN and Cell C, incidentally.

Standard Bank is not the only financial institution in the region, nor even in South Africa to go down the MVNO route.

First National Bank launched FNB Connect four years ago, also using Cell C's network, and late last year said it had more than half a million active SIMs. Meanwhile, at the same time but further afield, Equity Bank launched one of Kenya's first MVNOs under the Equitel brand. Equitel claimed 3.4% of the market at the end of March with a subs base of 1.7 million, according to the Communications Authority of Kenya.

The more telcos branch out into adjacent industries, as we often advise them to do in search of growth and a way to further monetise those massive customer bases and billing relationships, the more adjacent industries will push back.

Easy financing options – particularly in markets we would have once described as 'emerging', where prepaid services dominate and smartphone prices weigh heavy on the average monthly wage – will continue be a draw to customers who want the latest devices. Telcos would do well to take heed. 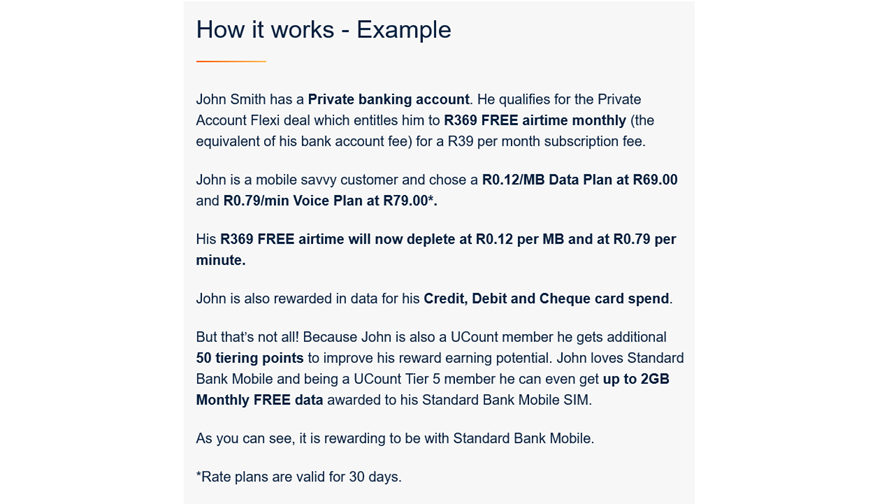