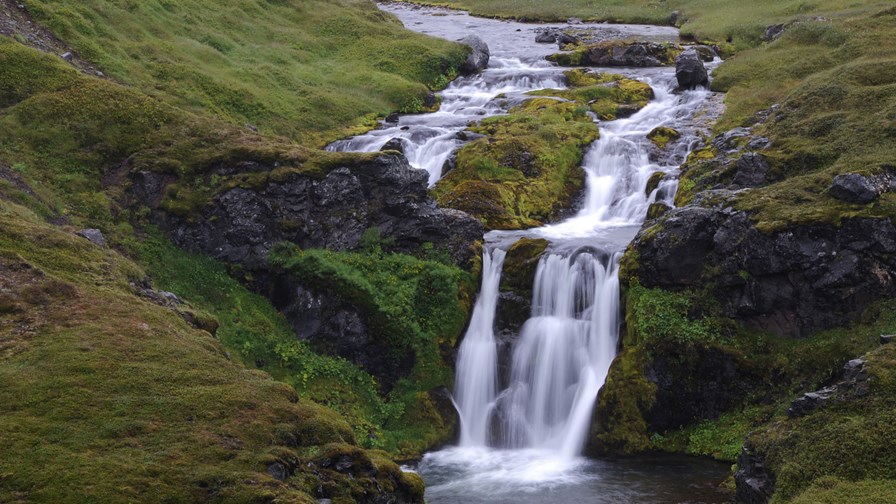 SK Telecom says it’s commercialised a streaming technology it’s calling ‘’T Live’  for live video. The company says it’s developed the streaming technology by customizing ‘MPEG Media Transport (MMT) to work across the mobile network environment and the result is that the user experience is enhanced by the ability to stream with reduced latency - from the usual 15 seconds down to just 3 seconds. SK says the technology was first applied to SPOTV, a channel on SK Broadband’s media platform ‘oksusu’. It expects it to be applied to other oksusu channels as well.

In addition it claims  the technology can  be applied to Multi-Channel Networks’ platforms such as individual broadcasting and game broadcasting. There its real value is expected to be realised by the ability to generate  real-time feedback from viewers responding to the content.   SK Telecom says it’s been serving as the chair of the ‘MMT Sub Working Group’ since February 2015, and is now working with others  including Samsung Electronics to promote the standardization of the T Live Streaming technology, expected by the end of 2017.

It’s then hoped that the technology will serve a crucial role as the next-generation mobile protocol, replacing ‘MPEG-2 Transport Streaming’ and ‘Http Live Streaming, which have been used as media transmission standard technologies over the past two decades, so getting a bit long in the tooth.