Singapore's three MNOs have a lot to fear from TPG 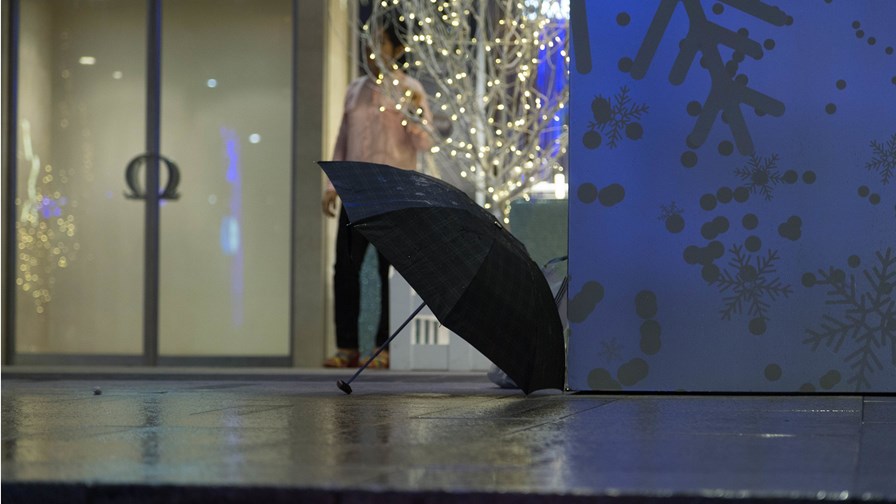 What a time to launch a new mobile operator!

TPG Telecom became a commercial player in Singapore this week with the launch of its first tariff plan after more than a year of providing free trial services. The firm, a subsidiary of Australia's TPG Telecom, will really have its work cut out to make an impression on the local mobile market, but there are early indications of worrying times ahead for the established players.

Front of mind for everyone is, of course, the coronavirus pandemic. To say it makes life difficult for new businesses is a massive understatement, even in the telecoms sector, which is to an extent thriving in the current climate. People staying at home – either through choice or government decree – are unlikely to want to make major changes to a service that is keeping them connected to the outside world and in some places switching provider is now impossible; in Spain, for example, the government recently barred number portability to ease pressure on telco customer service channels, although rumour has it that ban could soon be lifted.

Unlike Spain, Singapore is not in lockdown and appears to be managing the virus outbreak through tracing and isolating cases, and social distancing measures. But switching mobile operator is unlikely to be a top priority for most.

To compound the problem for TPG, Singapore is a highly saturated market. There were 9.1 million 3G and 4G connections in the country at the end of last year, according to regulatory body the Infocomm Media Development Authority (IMDA), which gives a penetration rate of just over 159%. Ported numbers averaged just over 22,000 per month last year, although interestingly figures were higher in November and December; TPG extended its free trial in November, announced the launch of its TPG 4G voice app, and introduced free roaming in certain markets.

Could it be that the country's big three MNOs are already feeling the pinch?

The maturity of the Singaporean mobile market has meant slow growth in recent years, with operators focusing primarily on customer satisfaction and retention, noted analyst firm Paul Budde earlier this year, predicting continued slow growth over the five years to 2024.

However, "competition is now heating up," the analysts conceded, with the launch of TPG and MVNO MyRepublic, which is offering services on StarHub's network.

"This is likely to see increased pressure on Singtel, StarHub and M1, potentially triggering another price war which is likely to lower ARPUs over the next few years," they said, adding that the big three have experienced pricing battles in the mobile data market in recent years.

The company has unveiled a single, SIM-only offer, that gives customers 50 GB of data for S$10 (around US$7). It has pledged to launch an equally simple prepaid plan at a later date.

Customers can set a limit for excess data, which is billed at S$1 per GB, "which is just a fraction of the typical $10 per extra GB charged by the industry," TPG claims.

By comparison, StarHub's cheapest SIM-only plan currently comes in at S$25 for 15 GB of data, M1 charges the same for twice the data, and Singtel is offering 3 GB of data for S$20.

If anything will persuade customers to jump ship in these uncertain times, a price reduction of half or more in return for additional data could well just the thing. And if the global recession hits as most expect, there will be even greater scope for bargain basement offers.

It's not an easy time to launch a new mobile service, but it just might not be the worst time either.