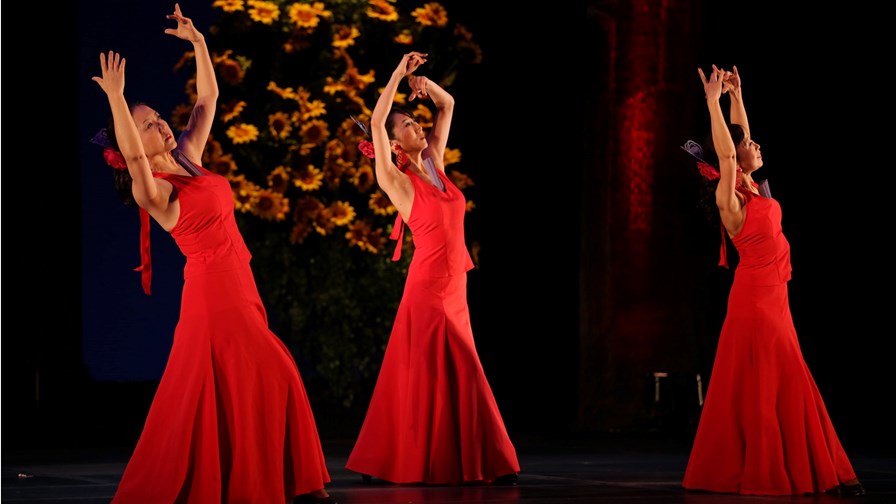 The Spanish government has suspended fixed and mobile number portability as part of its measures to combat the coronavirus pandemic, a move that will have an impact on competition in the telecoms market to the detriment of its smaller players.

The state has confirmed an earlier report from business publication Expansion, whose sources also claimed that the government made the decision to temporarily ban number portability, despite opposition from corner of the industry, namely fourth-largest mobile operator Masmovil.

According to the paper, Spain's big five network operators – the four MNOs and fixed altnet Euskaltel – published their joint statement on responsible network use amid the pandemic on Sunday they had intended to voluntarily agree to suspend number portability, but were unable to do so, having failed to secure the agreement of Masmovil. Now it seems the government has taken matters into its own hands.

It's a simple idea: preventing customers from switching provider reduces the burden on telco customer service at a time when staffing shortages could be an issue and also reduces footfall in telco retail outlets. At the same time, it frees up telcos to focus on a more pressing aspect of their businesses: the networks.

That's the theory, at least.

In their weekend statement, the operators claimed to be "experiencing a traffic explosion" on both fixed and mobile networks, claiming increases of nearly 40% on IP networks and an uptick of 50% in mobile voice traffic and 25% in data, although they did not specify over what period. However, traffic from messaging tools like WhatsApp has grown fivefold "in recent days" they said.

Noone is disputing that schools closing and people self-isolating will have an impact on network traffic. However, the statistics imply that network strain may have been overstated.

Fixed broadband download speeds declined in Spain in the first half of March, according to Ookla, but did not fall as low as they did over the Christmas period. The pattern for mobile was similar, but the line even flatter (see chart). Meanwhile, "latency has also only shown slight fluctuations on mobile and fixed broadband," Ookla said, referring to all three of Spain, France and Germany. Its charts for Italy showed a much greater impact.

The move to stem portability is about more than just the networks though; it's about maximising human resources and minimising health risks. Thus, it's something of a PR disaster if Masmovil is shown to have opposed it.

But it's easy to see why it would take such a stance. Stopping customers from switching operator benefits those with the most the customers and damages those with the least, presuming the market pattern is that the big players are consistently losing subscribers while the smaller ones gain.

That is certainly the case in Spain, where Masmovil recorded gains of tens of thousands of mobile number portability customers every month last year, while its bigger rivals mostly lost customers. Regulator the CNMC published new figures just last week that show Masmovil gained close to 45,000 ported numbers in December alone, while the big three reported losses: Movistar and Vodafone both lost fewer than 10,000, but Orange recorded a portability loss of over 52,000 numbers. The MVNOs are also gaining customers from the big three.

The story was similar in the fixed market, with Masmovil significantly boosting customer numbers at its rivals' expense.

According to the regulator, more than 9.5 million customers switched operator in 2019, across the fixed and mobile sectors. That's a sizeable number of accounts to compete for, especially when you're playing catch-up, like Masmovil.

All of that said, you could argue that the impact on the smaller players will be minimal, given the broader background to the move. Operators in Spain and elsewhere are increasing data allowances, boosting entertainment offers, and providing all kinds of free content as they seek to respond to the COVID-19 outbreak.

This is probably not a time for excessive churn. 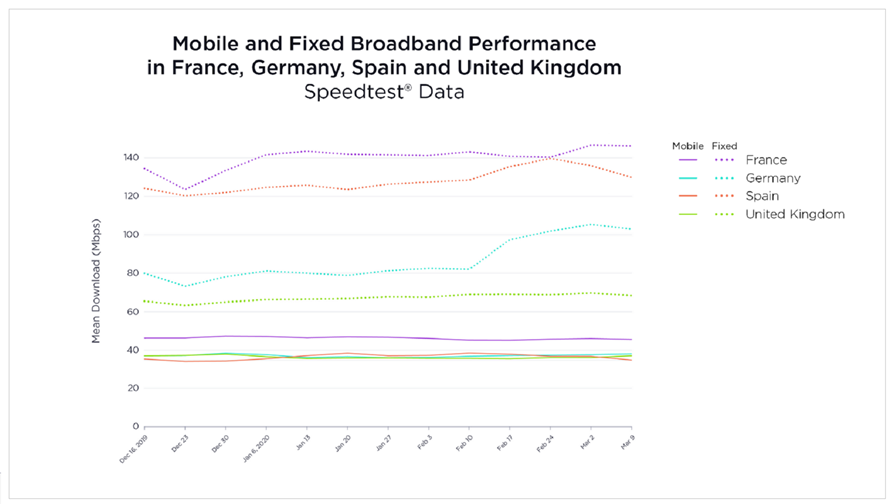