Ofcom between a rock and a hard place 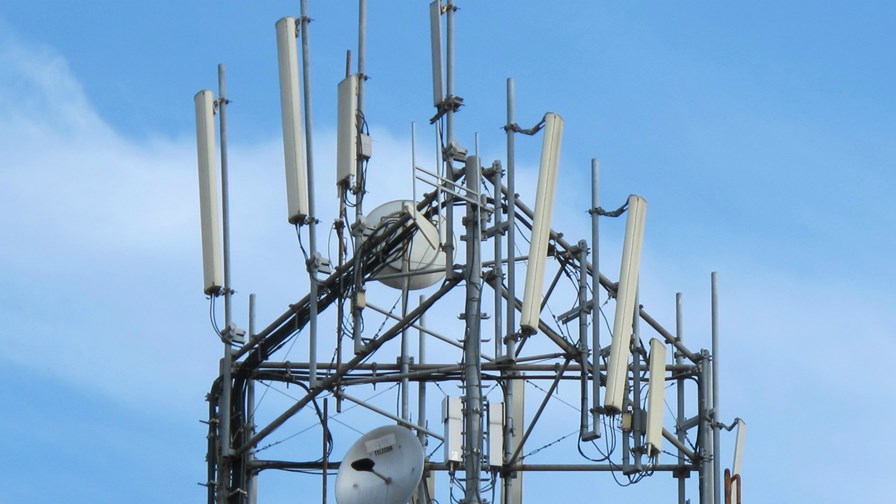 There was a time, long ago, when UK telcos, happy because they were free at last to compete,  mostly did what they were told by the regulator without rushing off to the courts to object to any decision or edict they thought might put them at a pecuniary disadvantage.

Those days, alas, are long past. It seems that instead of an acceptance that the regulator rightly represents the public interest (remember them, the public?) it now plays the role of a beleaguered referee, clutching a feeble whistle only to be surrounded by aggressive, swearing ‘players’ every time it’s blown.

The erosion of regulatory clout as the ‘players’ became bigger, more lawyer-infested and more powerful, reached a new low two years ago when the CEO of BT openly threatened Ofcom with 10 years of litigation and what seemed to amount to an infrastructure build strike in an attempt to get it to back off over the issue of separating Openreach. (See - BT threatens a decade of litigation over forced sale of Openreach)

Now Ofcom faces another, potentially more destructive challenge: a damaging re-run of its LTE spectrum licensing debacle, where squabbling competitors delayed the introduction of the new network technology and put the UK mobile environment back by years.

This time it’s about 5G spectrum and it appears to be a straight fight between the biggest spectrum holder, BT, which now owns EE, and the smallest, Hutchison’s 3, with O2 and Vodafone caught somewhere in the middle.

The current spat kicked off when 3 wrote to Ofcom demanding that it impose a lower cap on the proportion of total spectrum any single mobile competitor could hold. The current ceiling is 37 per cent, 3 wanted this lowered to 30 per cent. It has been feeling aggrieved for some time since it claims it’s being fatally constrained by a lack of spectrum and can’t serve its customers properly. At present it has just 15 per cent of the total and it claims this situation is anti-competitive.

EE, on the other hand, wants more generous caps on spectrum ownership. It already owns 43 per cent of available spectrum while Vodafone owns 30 per cent.

EE’s argument is that it will accept the cap for its 4G holdings, but wants to compete freely for 5G spectrum, arguing that it needs to be a contender in 5G for its customers’ sake.

That part of the debate is complicated by the fact  that spectrum no longer falls into water-tight generational boxes. Telcos are able to ‘re-farm’ or repurpose spectrum they bought to build their 2G and 3G networks and apply technical magic tricks such as MIMO (multiple input/multiple output)  where multiple channels act together to lower errors and up throughput. The resulting services, often called  4.5G are theoretically able to offer near 5G throughput without 5G levels of investment.

All of this doesn’t make the Ofcom’s position any easier when it comes to the spectrum auction which is supposed to kick of within the next two months  - with two participants apparently ready to lodge injunctions at the last minute, it doesn’t bode well.

However, Ofcom seems resolute. It says it is sticking to its original 37 per cent cap decision, pointing out that 3 bolstered its spectrum holding this year by buying Relish, a fixed radio broadband operator.