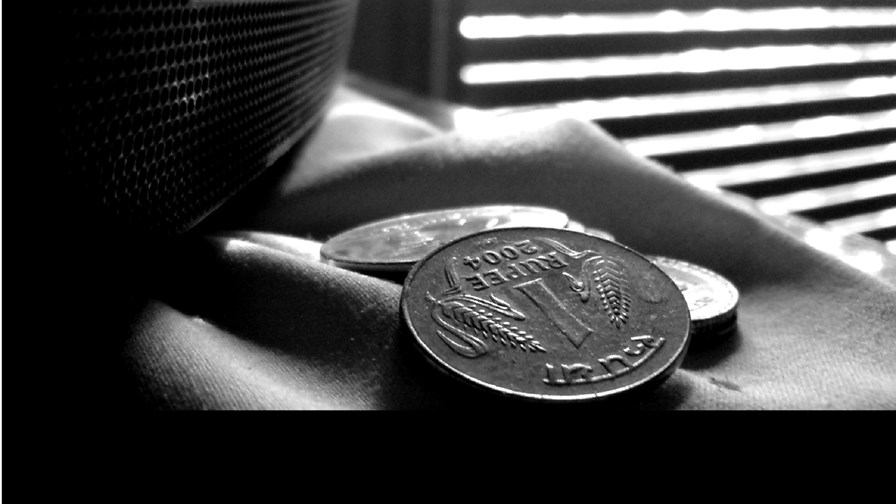 The Indian government expects to extract the equivalent of an extra US$1.5 billion in revenue from telecoms companies in the current financial year than it did last. That may not immediately sound like good news for the country's embattled telcos, but actually it suggests that growth is returning to the market.

When India presented its latest budget late last week, covering the year to the end of March 2020, it made provision for the receipt of 505.2 billion rupees (US7.4 billion) from communications services, which for the most part comes from operators' licence fees and spectrum usage charges.

That figure is some 29% higher than its receipts in the same category in the previous fiscal year, the difference amounting to $1.56 billion. Admittedly, last year's figure came in some INR94 billion behind the sum the state had budgeted for, so there could be some wiggle room there, but either way, the government expects telcos to contribute more.

Given that spectrum usage charges and licence fees are calculated based on a percentage of operators' revenues, it seems the state has high hopes for a return to revenue growth in the telecoms space. Indeed, although there has been no comment from the government on the matter as yet, local publication the Deccan Herald quoted an unnamed official at the Department of Telecommunications (DoT) as saying that it expects the sector to stabilise, with the ongoing price war in the mobile market coming to an end.

That price war is largely to blame for the government missing its telecoms revenue target last year. Thus, one would assume that it has taken pricing pressure into account when setting this year's figure and projected accordingly.

And that's a positive sign for the – few remaining – Indian mobile operators that have seen prices wither in the wake of the well-documented launch of Reliance Jio Infocomm almost three years ago.

Incidentally, the Tata name still appears on the regulator's reports, but will disappear very soon. Bharti announced the completion of its Tata Teleservices takeover last week and the local press has since reported that Tata has cleared debt obligations worth in excess of US$7 billion, a requirement of the transaction.

The government's budget is the latest indication of a return to growth in India. CRISIL recently predicted that revenue growth this financial year will reach 7%, reversing the declines of the previous two years.

But while revenue growth is of course a positive, and entirely necessary, development for India's telcos, managing the financial rigours of operating mobile services in the country will still prove to be a challenge.

The government's budget projection does not appear to include revenue generated from the sale of spectrum.

Last month the new government confirmed that a 5G spectrum auction will take place later this year and based on the current proposed reserved prices set by the Telecom Regulatory Authority of India (TRAI), operators that win spectrum will face an investment of multiple billions of dollars. This week the TRAI revealed it is sticking to its guns on pricing, rejecting calls to revise down the base price for 5G frequencies.

The state is working on various measures to ease the financial impact on telcos in other ways, such as making changes to the tax structure and reviewing spectrum usage charges, but whatever the outcome, being a telco in India will remain a costly business.