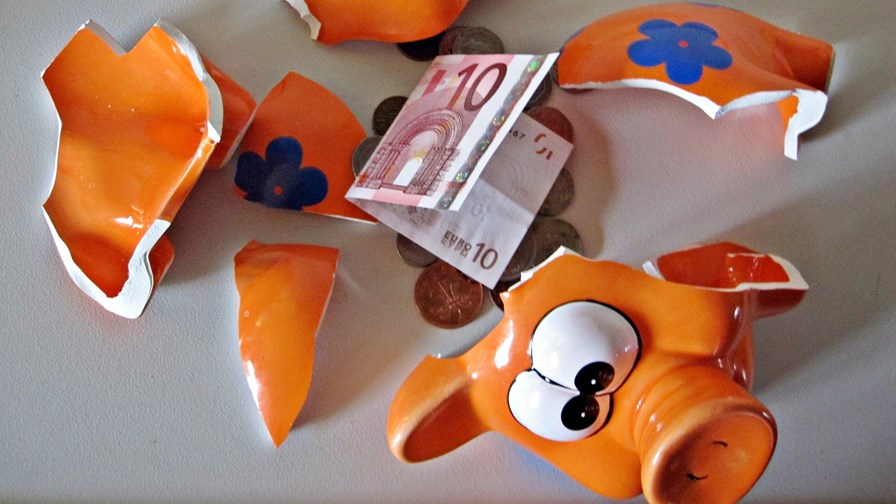 Iliad's decision to sell off its mobile tower assets can come as no surprise, given how many of its peers have already trodden such a path, but it also underscores the financial difficulties the telco is facing in a business that is largely centred on hoovering up customers with low-cost offers, while still coping with hefty investment requirements.

The French operator revealed a couple of months ago that it was considering a towers partnership with an investment fund with a view to speeding up network rollout as well as monetising assets, and on Tuesday announced it has brokered a €2 billion deal with towers specialist Cellnex to offload the bulk of its passive infrastructure in France and Italy.

Iliad has entered exclusive negotiations with Cellnex to sell 70% of the outfit that manages its 5,700 cell sites in France and the entire capital of the equivalent business in Italy, which comprises 2,200 sites. "The initial cash consideration payable to the Group for this transaction amounts to €2 billion," it confirmed. €1.4 billion of the total is ascribed to the French business.

Cellnex has also agreed a €700 million deal to acquire 90% of the company that controls Switzerland's Salt's 2,800 mobile towers, incidentally. Salt is backed by French businessman and Iliad founder Xavier Niel.

The deal in France and Italy forms "part of a long-term industrial strategy allowing us to accelerate rollout of our 4G and 5G networks and to increase Iliad's investment leeway," said Iliad CEO Thomas Reynaud.

Which roughly translated means telecoms is an expensive business, there's a significant infrastructure upgrade coming up, as well as geographic expansion to consider, and we don't have any money.

The telco posted virtually flat revenues last year, despite the launch of its new operation in Italy, due to competitive difficulties in France, where subscriber numbers fell at both its fixed broadband and mobile businesses. Earnings slid, leverage grew, and Iliad's cash burn almost doubled to €1.44 billion, while net debt was pushing €4 billion by the end of the year.

In its Q1 results published on Tuesday, Iliad talked up a big turnaround, with revenue growth coming in at 7.7% to €1.29 billion, and said it expects to return to full-year growth in its main market. However, customer numbers are still falling in France – 19.8 million at the end of March – and competitive pressures remain.

The telco shared ambitious plans to roll out network and increase its customer numbers in France in the next few years, but gave little information on its cash flow and spending plans, other than to say it expects 2019 capex to be flat compared with last year.

Iliad launched mobile services in France seven years ago and had a profound impact on the market, pushing down prices as customers flocked to its low-cost offers. The telco has a mobile customer base of 13.39 million – down by 50,000 in Q1 and some 400,000 fewer than its high of 13.83 million in Q1 2018 – giving it a market share of around 18%, excluding M2M. It has reiterated its long-standing goal of serving 25% of the market in the long term, a prediction it has been making for a number of years without giving any real indication of time frame. It aims to roll out 2,000 new sites in France this year, having added 500 in Q1.

It's pretty clear that Iliad has some significant spending in front of it, and selling off its towers is one way to help tackle that, without turning its balance sheet into a horror story.

Iliad said it expects both the French and Italian deals to close in Q4.