If this is “disappointing”, count me in: Apple produces another record quarter 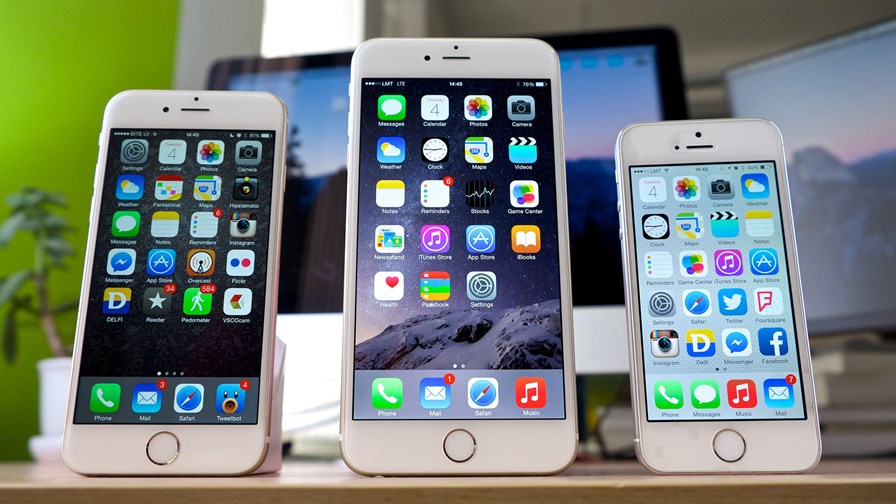 Good grief, if you flick through the blog headlines this morning you would be forgiven for thinking that Apple had imploded, reported losses and seen its iPhone sales tank in the direction of the latest Android flagships. Even the usually-reliable Quartz got in on the game with its email headline: “Apple disappoints”.

Quarterly revenue was up 33 per cent year-on-year to $49.6 billion and net profit increased 39 per cent to $10.7 billion. Gross margin was 39.7 percent compared to 39.4 percent in the year-ago quarter. International sales accounted for 64 percent of the quarter’s revenue.

“We had an amazing quarter, with iPhone revenue up 59 percent over last year, strong sales of Mac, all-time record revenue from services, driven by the App Store, and a great start for Apple Watch,” said Tim Cook, Apple’s CEO. “The excitement for Apple Music has been incredible, and we’re looking forward to releasing iOS 9, OS X El Capitan and watchOS 2 to customers in the fall.”

Whilst Apple declined to give any specific numbers for its new Apple Watch range, it was forthcoming on its established products. Sales of iPhones increased 35 per cent year-on-year to 47.5 million units and accounted for $31.3 billion of revenue (63 per cent of the total). The iPad range continued its gradual decline, down 18 per cent on the year to 10.9 million, but the Mac range grew shipments by 9 per cent to 4.8 million units.

Apple consolidated its Watch revenue into “other products”, which also includes Apple TV and accessories. But looking at the differences between Q3 and Q2 (when the Watch had yet to launch), it looks like revenue for the watch could be just under $1 billion. However, Cook warned analysts not to draw the wrong conclusions from these figures, and Luca Maestri, Apple’s CFO, said that the Watch was responsible for more than 100 per cent of this difference, offsetting declining sales in other products (presumably the iPod).

Geographically, the Americas remains Apple’s largest market, accounting for $20.2 billion of its total revenue (41 per cent), followed by Greater China with $13.2 billion and Europe with $10.3 billion – although China saw the greatest year-on-year rise of 115 per cent.

“We generated very strong operating cash flow of $15 billion, and we returned over $13 billion to shareholders through our capital return program,” said Maestri.

Unfortunately, Apple then provided lower than expected (by the financial community at least) guidance for Q4. It estimates that revenue will be between $49 billion and $51 billion with a slight drop in gross margin. That was enough to upset the markets and Apple’s share price fell 6 per cent on the news. Mind you, it’s price is currently verging on the stratospheric anyway.

More facts emerged during the analyst conference call. Cook said that the Apple Watch has outpaced the launches of the iPhone and the iPad and exceeded their internal expectations. The company reported the largest number of “Android switchers” to iPhone last quarter, and the average selling price of the iPhone increased $99 year-on-year to $660.

Oh, and Apple now has $202 billion in cash. How terribly disappointing.