Hollywood is no preparation for running a telco 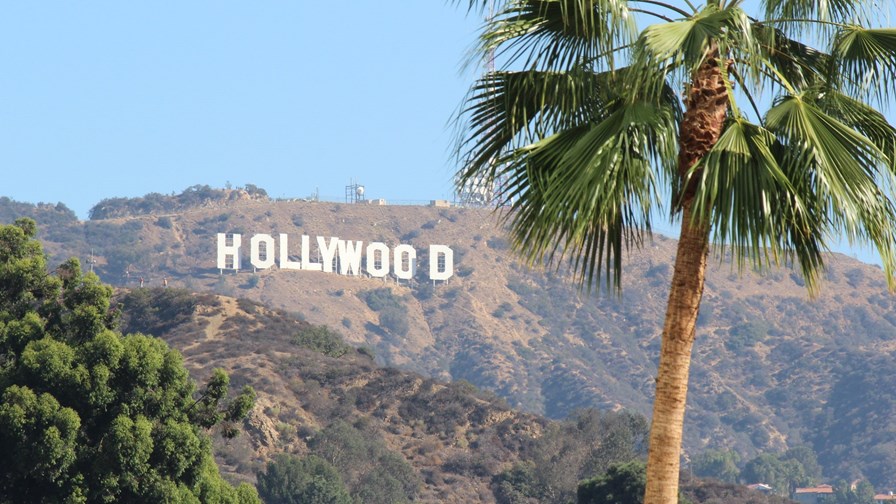 We've all heard of Ryanair, with its own particular approach to low-cost air travel, but Ryanmobile...that's a new one.

Technically, it doesn't exist. But one can't help but draw a parallel between the airline and the budget mobile service market following last week's announcement that Hollywood star Ryan Reynolds has purchased US virtual operator Mint Mobile.

Reynolds noted that this investment – there are no public details about its extent or the size of the "ownership stake" in question, incidentally – is "unconventional" and suggested that his interest in the firm is driven by altruistic motives: "Mint is making wireless way more affordable at a time when the average American is paying 65 dollars a month. I’m excited to champion a more practical approach to the most essential technology," he said in a canned statement.

Mint Mobile, which launched just over three years ago, is an online-only, SIM-only MVNO that specialises in bulk plans, that is, it sells services in three, six, and 12-month packages that start at US$15 per month. The company does not disclose customer numbers, but reports in the US press suggest it is growing quickly and CEO David Glickman describes it as being in "hyper-growth mode."

Common sense suggests this change in ownership is about more than bringing lower-cost mobile offerings to more US consumers in a bid to improve their lives. Reynolds must think there is money to be made here.

It's not a bad time to jump on the MVNO bandwagon in the US. T-Mobile, Mint's host network, is set to merge with Sprint, or so it seems, and as a result the cost of mobile phone services in the country is under the spotlight. It is not out of the question that 2020 will bring a spike in churn as consumers seek a better deal.

However, there is an added element to this announcement. Reynolds is keen to have a hand in the running of the company.

"In connection with the investment, Reynolds will help with Mint's communications and marketing efforts as well as strategic decision-making," the firm said.

Marketing, I can understand. In his statement Reynolds alluded to his association with Aviation Gin, a company he bought into nearly two years ago whose brand has benefited from his advertising initiatives, both formal and casual.

But you have to question how his background as an "actor, writer, producer and mobile phone enthusiast," as Mint Mobile describes him, has prepared him for the operational side of the telecoms business.

The telecoms industry could at times provide the script for a Hollywood blockbuster, particularly at present, with the ins and outs of the T-Mobile/Sprint deal capturing endless column inches in the US and across the world. But it's debatable whether Hollywood has much to offer telecoms.

Maybe Reynolds will play John Legere in the movie.