Hold the front page! Study finds that addiction to social media can affect the mental health of teenagers. Possibly. 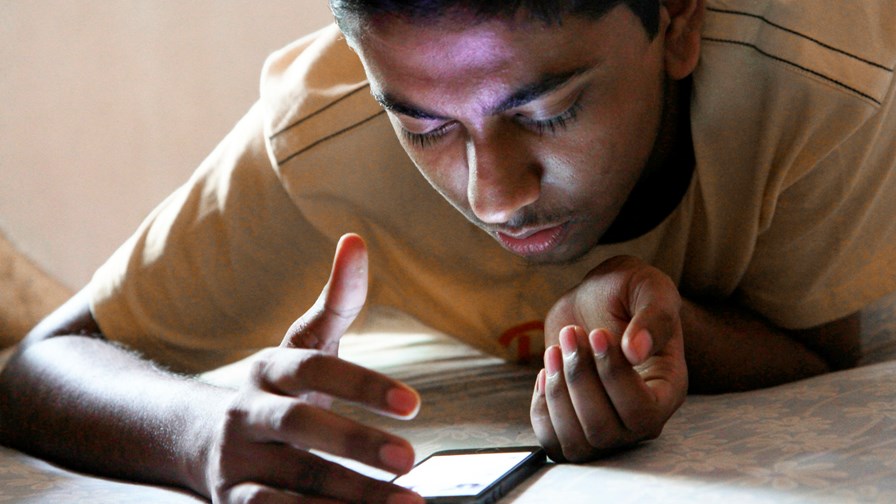 A new study published online by that august journal "Cyberpsychology, Behavior, and Social Networking" concludes that too much use of social media (for which read Facebook and its ilk) by teenagers and "young people" can have a detrimental effect on their mental health. Astonishing eh?

Earlier research from the Pew Research Centre revealed that, in this age of narcissism and the insidious 'selfie', 24 per cent of North American teenagers are "almost constantly online" and go not possess the willpower to hold out for even an hour without compulsively and repeatedly checking Facebook, Instagram and Twitter.

Mind you, exactly the same can be said of far too many of their elders. Look around you.

And, apparently, the greater the amount of time teenagers stay online the more detrimental the effect on their mental health. Recent research undertaken by the Ottawa Public Health service in Canada concludes that teens who spend more than two hours a day on social media (and the majority of them are hooked-up for considerably longer than that) are at greatly increased risk of "deteriorating mental health, psychological distress and suicidal thoughts." But then, aren't we all?

The research team analysed data sourced from 750 students from grades seven through to 12 who participated in the 2013 Ontario Student Drug Use and Health Survey. That study found that 25 percent of the students surveyed spent a minimum of two hours a day on social networking sites. These self-same students were found to have mental health issues, exhibited classic symptoms of anxiety and depression and reported feeling suicidal.

The lead author of the study, Dr. Hugues Sampasa-Kayinga, commented, “It could be that teens with mental health problems are seeking out interactions as they are feeling isolated and alone or perhaps because they would like to satisfy unmet needs for face-to-face mental health support.”

However, the good doctor then added that the linkage between overuse and over-reliance on social media and mental health issues is complex and the use of social media sites “cannot fully explain by itself the occurrence of mental health problems.”

So what's the point of the study then? As Basil Fawlty succinctly observed, it simply states what is "the bleeding obvious".

Meanwhile, and as is par for the course for many academics some opine that, given a big enough research grant for the issue to be re-examined and looked at under a different light, it may be that the problem could also be the solution!

For example, Dr. Brenda Wiederhold of the Interactive Media Institute in San Diego, California says, “We see social networking sites, which may be a problem for some, also being a solution. Since teens are on the sites, it is the perfect place for public health and service providers to reach out and connect with this vulnerable population and provide health promotion systems and supports.”

So there we have it, an early summer "silly season' non-story that will be hard to beat for sheer pointlessness. Mind you, it'll only get worse between now and early September. Watch this space.