Europe pushes for a single, standard universal charger of all smartphones 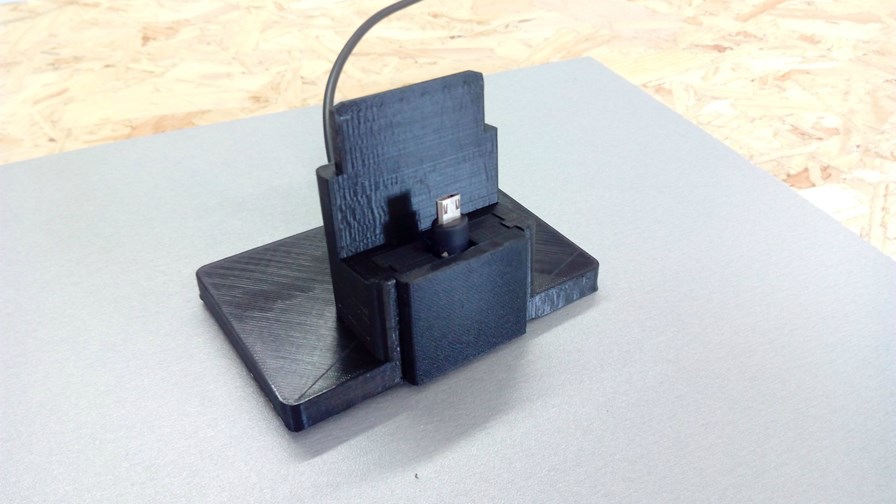 The Mills of God and those of the European Union grind exceeding slow. Members of the European Parliament (MEPs), have been trying to pass legislation to introduce a single, common, universal chargers for smartphones and other small communications devices since late 2009 and have a achieved very little.

Admittedly things are better than they were a decade and more ago when, at a time when a far greater number of handset manufacturers were in the market, there were 33 different and incompatible chargers that came with the myriad of different models of mobile phones. Back in those days proprietary charging cables, which came in the box with your flashy new whatever-it-was, were hardwired to the plug and could not be removed from it without real danger of electrocution and blowing your socks across the room.

It meant that when one handset was superseded by the next, the charger adaptor was utterly redundant and fit only for the scrap heap. I know, I still have dozens of the damned things in bags up in the attic. They weigh about half a tonne and are putting strain on the ceiling joists. Indeed the EU estimates that 51,000 tonnes of obsolete charging cables are dumped or cached on garage shelves, kitchen cupboards and my loft every year.

These days there are three main types of charger and the European Parliament has just voted, in the name of interoperability and sustainability, to bring in full specifications of a standard for just one common European charger by July this year, at the latest. Citing an "urgent need for EU regulatory action", the resolution to "introduce common chargers for all mobile devices" was passed by 582 votes to 40. 37 MEPs abstained. One wonders why?

The desirability of the legislatively mandated introduction of a common chargers was officially mooted last in the EU's Radio Communications Directive of 2014. But, again, nothing much happened, mainly because the EC decided that the bast way forward would be merely "to encourage" the mobile handset manufacturers to get together to sort things out.

Fat chance of that in a sector where Adam Smith's "hidden hand of self-interest" is so blatantly and persistently self-evident. After all, there's yet more money to be made on different charger types and models linked directly to the the deliberately short life-cycles and planned obsolescence of mobile devices.

However, this time around MEPs are sufficiently exercised to demand that consumers should not have to buy a new charger every time they get a new smartphone or other mobile device. The European Parliament says the policy of "decoupling the purchase of chargers from the cost of purchase of new mobile devices" will be "scrutinised regularly in order to take into account technical progress" and adds that "any measure aiming at decoupling should avoid potentially higher prices for consumers."

Which, of course, brings us to Apple, Mr Cook and his merry band of selfless altruists have already come out against any possible threat to its "Lightening" connection and have issued a statement saying "Regulations that would drive conformity across the type of connector built into all smartphones freeze innovation rather than encourage it. Such proposals are bad for the environment and unnecessarily disruptive for customers." 'Bad for the environment,!!! It's is enough to make Schrödinger's cat laugh, dead or alive.

By the way, strong rumours have it that in due course Apple will introduce induction charging to all its handsets. That's one way out of it and a nice little earner to boot.