AT&T sells assets, but talk of Elliott impact is overblown 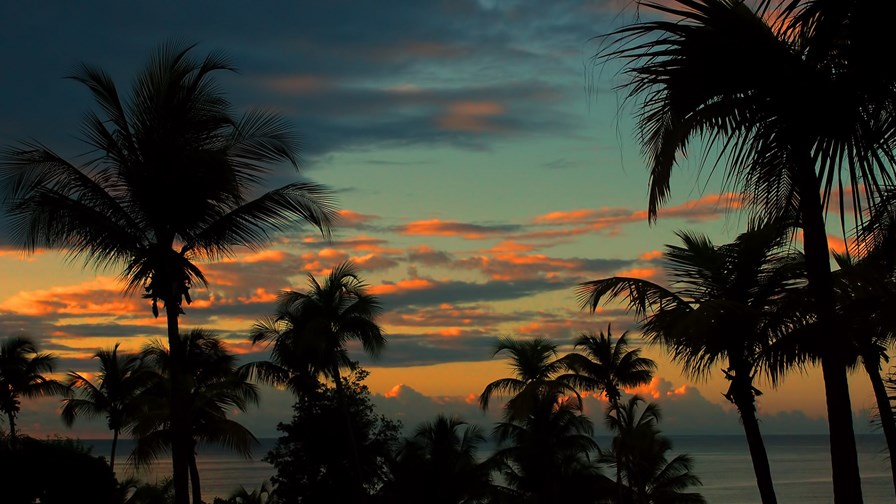 When AT&T revealed plans to offload its mobile business in Puerto Rico on Wednesday, industry watchers naturally made the link with activist investor Elliott Management and its desire to reshape the US telco to enable it to deliver better returns for shareholders. But actually, AT&T has been talking about paying down debt offloading assets since long before Elliott bought the right to have an opinion. It's too early to point to the new investor's influence in proceedings.

AT&T has agreed to sell its operations in Puerto Rico and the US Virgin Islands to Liberty Latin America for US$1.95 billion in cash, a deal that has likely been some months in the making, with AT&T reportedly seeking a valuation of around $1 billion more at one stage.

The fact is, Elliott or no Elliott, AT&T needs the money. Let's not forget it paid $85 billion for Warner Media last year and $48.5 billion for DirecTV in 2015.

It's almost a year since it kicked off its latest debt-reduction plan, announcing its intention to reduce its debt-to-EBITDA ratio to 2.5x by the end of this year from 2.8 at end-2018. At face value that seems like a healthy number, but it actually still equates to a hefty debt pile; AT&T's long-term debt stood at close to $158 billion at the end of June.

"This transaction is a result of our ongoing strategic review of our balance sheet and assets to identify opportunities for monetisation,” said AT&T CFO John Stephens, in a statement accompanying the Puerto Rico announcement.

The telco committed to continue its "monetisation initiatives," or asset sales to the rest of us, which it says will have raised $11 billion in 2019 as a whole.

All of the above predates the arrival of Elliott Management, which announced it had taken a $3.2 billion stake in AT&T a month ago, but this latest asset sale will do no harm at all to the telco's relationship with its new investor. Divestitures are key to Elliott's overhaul plan for AT&T and the investor's forceful style is no doubt assisting the operator with the decision-making process when it comes to sales.

However, the real question here is not what the deal looks like to the powers that be at Elliott, but rather how it looks to the people of Puerto Rico?

Those living in the unofficial 51st state of the US have had a rough time in the past couple of years, facing the aftermath of major tropical storms and the disdain of the US president, to put in mildly. Now they have been abandoned by the US incumbent telco.

"Abandoned" is perhaps a touch hyperbolic...which is presumably why it was the chosen term for T-Mobile US CEO John Legere, who hit out against the deal on Twitter, while at the same time reiterating his company's commitment to the island.

In addition, from an operational point of view, AT&T's customers in Puerto Rico and the US Virgin Islands are in good hands. Liberty Latin America is a force to be reckoned with across the wider Central America and Caribbean region, where it serves 3.7 million mobile subscribers, as well as providing fixed broadband, video and business services. Further, AT&T will carry on with the build out of FirstNet – the US emergency services network it is rolling out under a government contract – in both territories.

The fact remains though that this will not feel good to the people of those islands, because it sends a message that they are not truly considered to be part of the US.

And from a telecoms standpoint, you have to wonder how many of the 1.1 million mobile customers that are due to transfer to Liberty Latin America will jump ship to a US operator, despite Liberty's promises on 5G rollout and customer service.

The deal still requires the usual approvals from the FCC and the Justice Department, and the companies expect it to close in six-to-nine months.