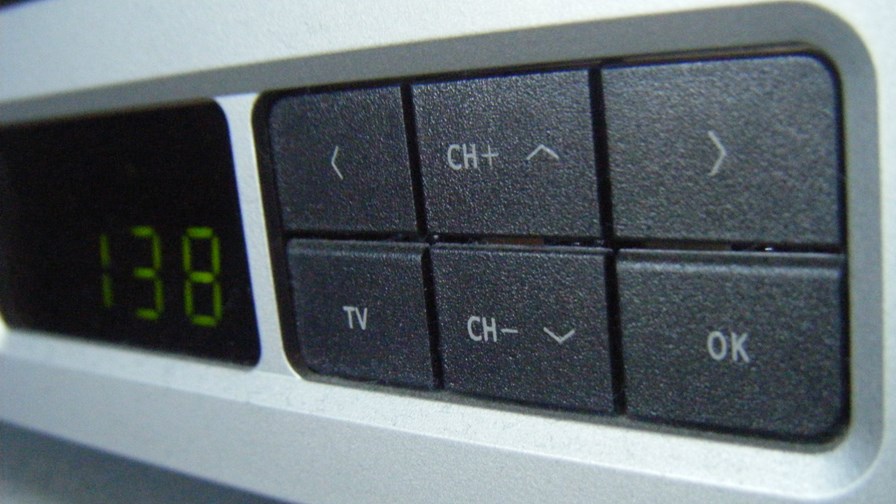 Rethink Technology Research reports that the death of the settop is now in sight - but just not in the way until recently envisioned. It claims operators seem to be planning a dramatic reduction in the list of video operating systems designed to leave just Android TV and a few others, while Android looks likely to reign supreme and make huge gains in Asia Pacific, Europe and Latin America. Although it will score in North America, it will be held at bay by the resolute rock of RDK, increasingly dominant in the cable sector.

“Android TV, RDK and a handful of other specialist smart TV OSs will come to the fore, mostly at the expense of generic Linux variants, plus a new entry out of China as the US China trade war eliminates what would have been dominance there on Android in favor of Huawei’s Harmony,” says Rethink, which expects that  Huawei’s OS will eventually make the transition from Smart TV OS, to full blooded set top.

The continued presence of proprietary OSs on major smart TV brands, notably Samsung with Tizen and LG with WebOS, will hold Android back there, as will China’s growing adoption of Huawei’s Harmony as the national video OS. The trade dispute between China and the US, with resulting concerns over access to Android updates, has galvanized the Chinese government to push for a major independent national OS, with Harmony the overwhelming hot favorite. In the short term Huawei and others will continue to favor Android for set tops and other connected devices including smart phones and tablets. However, the likely longer term direction is towards Harmony as a ubiquitous cross platform OS that will also increasingly take on Android in neutral markets outside China, especially some of the Asia Pacific and Latin American countries, it claims.