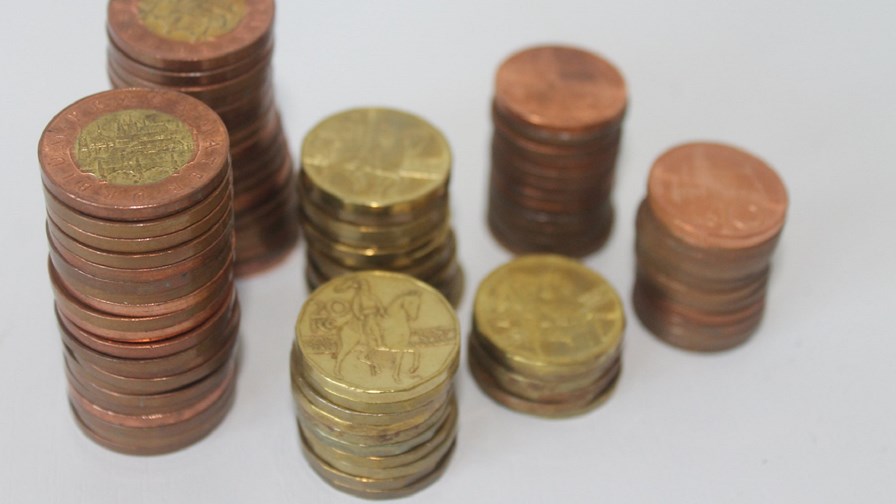 PPF Group could be described as the biggest telco you've never heard of, and indications are that it is about to get bigger.

Admittedly. PPF is not a telco; its a private investment group. But it holds telecoms assets across Central and Eastern Europe that brought in combined revenues of €2.42 billion last year, which puts it on a par with Tele2, Danish incumbent TDC and Taiwan's Far EasTone, and a few hundred million euros – all depending on exchange rates, of course – ahead of New Zealand's Spark and Malaysia-based Maxis Group. An educated guess puts it amongst the top 75 telcos in the world, in revenue terms.

PPF Arena 1, the holding company for the group's telecoms assets, describes itself as "a mid-sized telecommunications group," that is "successfully competing with Deutsche Telekom and Telekom Austria."

The group started building its current telecoms portfolio almost six years ago with the €2.47 billion acquisition of a majority stake in Telefonica Czech Republic, subsequently splitting that business into networks arm CETIN and O2 Czech Republic. It closed the €2.8 billion purchase of Telenor's operations in Hungary, Bulgaria, Montenegro, and Serbia a year ago.

Last week Reuters, citing Czech news outlet HlidaciPes.org, reported that PPF is the last remaining bidder in the running to acquire Central European Media Enterprises (CME), an entertainment group which is majority owned by AT&T. The US telco, which acquired CME via its Time Warner takeover, reportedly wants around US$2 billion for it.

CME announced plans for a strategic review – with options including a sale or merger – earlier this year, but has made no comment on progress since then. PPF is also staying tight-lipped on the rumours.

Given the growing convergence of telecoms and media services, CME would make a good fit for PPF's telecoms business, assuming that is where the group would seek to place it; its other assets are spread across the financial services, biotechnology, real estate, insurance, mechanical engineering and agriculture sectors.

Telecoms companies have always been attractive to investors thanks to the relative stability and returns they offer.

It's not too much of a stretch to suggest we will see investment groups increasingly going one step further and setting themselves up as telcos, much like PPF is doing, by buying up assets divested by traditional telecoms companies looking to narrow their geographic focus, for example. There could come a time when a list of the world's biggest telcos is populated by investment groups as well as the more familiar industry names.