Orange study highlights our abusive relationship with the Internet 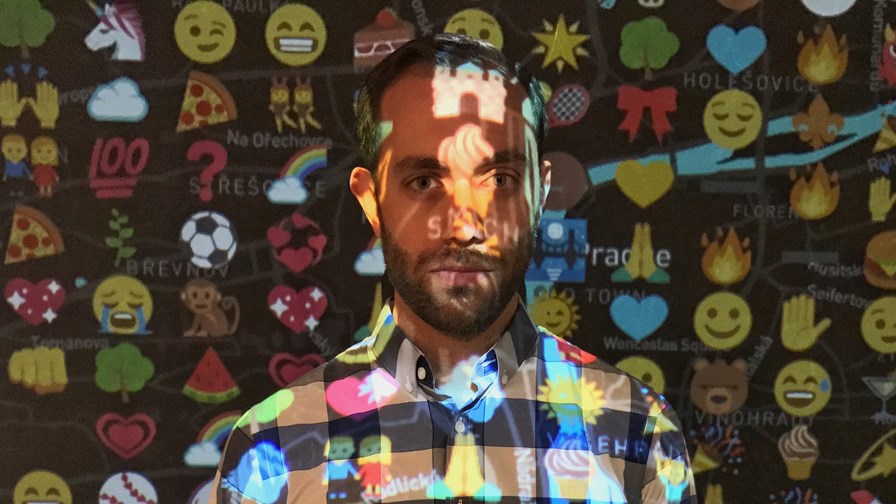 Evidence of our abusive relationship with the Internet has been highlighted by an Orange study that shows a majority of people admit they need time away from it, but also that they can't live without it.

Perfectly reasonable, given the ever-increasing number and variety of day-to-day services that are now available online, ranging from the mundane (checking the weather, booking a ride, watching a video) to the important (banking, paying taxes, arranging a holiday or a business trip).

Interestingly, nearly eight in 10 of the respondents acknowledged a need to unplug and spend some time away from digital, but 20-30 percent of them said they struggle to actually do so.

This, despite digital technology becoming ever more pervasive. For instance, just look at Amazon's hardware announcements from last week: eight new Echo devices, plus a smart lamp, and a voice-controlled oven.

These products will make technology much more accessible for people who, for whatever reason, struggle to use smartphones, tablets, and PCs. For the rest of us, they promise to add convenience to our daily lives.

So, what could possibly cause people to want to get away from digital technology, when it does so many useful and exciting things?

We're looking at you, Messrs Zuck and Dorsey

A large majority of respondents in France, Spain, the UK, Morocco and Egypt agreed that digital services drive and amplify hate speech. 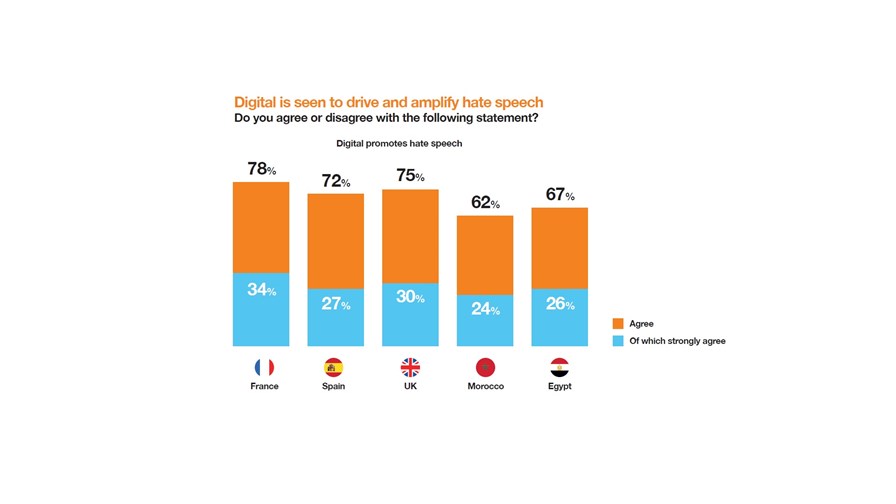 Facebook (including Instagram) and Twitter being bad at policing their own services won't stop people using the Internet. Nonetheless, surveys like Orange's reveal that a majority of people think the Internet has a social media problem.

Could there come a point where companies actively avoid being associated with the likes of Twitter and Facebook for fear of reputational damage? Will the CEO of some yet-to-be-launched social media platform one day feel compelled to pitch it to users by saying, "don't worry, we're not like Facebook or Twitter"?

Judging by the results of the Orange survey, it doesn't sound that far-fetched to me.