Is streaming just a cunning way back to the old TV stitch-up? 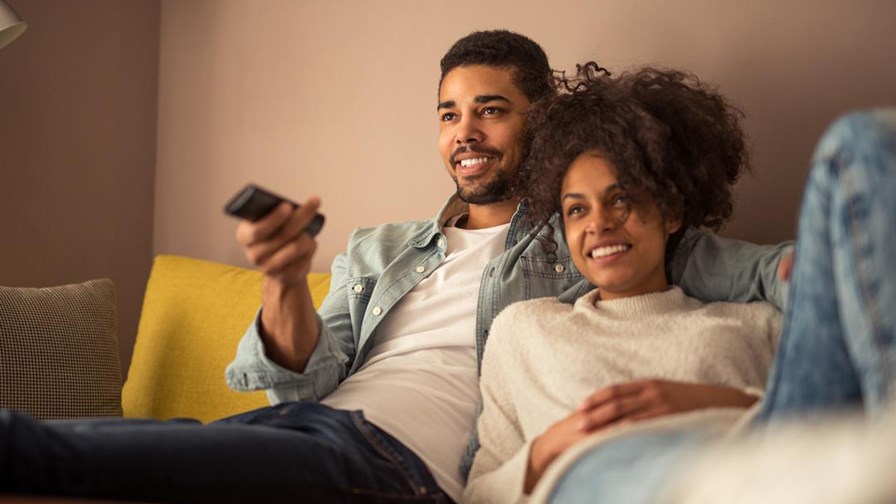 Earlier this week we reported that AT&T had endorsed the business vision being promulgated by the US Business RoundTable which recently announced its belief that corporate America should no longer focus purely on shareholder value. According to CEO Randall Stephenson, AT&T was right behind that idea. “Our commitment to our employees, suppliers and communities is something we live each day through our values and mission to inspire human progress,” he said.

Unfortunately, a day later AT&T announced major, and some would say confusing, changes to its streaming service DirectTV Now (recently renamed as AT&T TV Now and AT&T TV, depending). Launched initially as a ’go with the flow’ alternative to Netflix (and any other streaming service which might appeal to ‘cord cutters’) with plans ranging from $35 for 60 channels up to $70 for 120 channels.

At the time CEO Randall Stephenson waxed lyrical about the impressive vistas opening up for the American public: “Combining DIRECTV with AT&T is all about giving customers more choices for great video entertainment integrated with mobile and high-speed Internet service,” he’s quoted as saying. “We’ll now be able to meet consumers’ future entertainment preferences, whether they want traditional TV service with premier programming, their favorite content on a mobile device, or video streamed over the Internet to any screen.”  He forgot to add that you’re gonna have to pay a lot more to get it.

Much tinkering with the offers ensued after the launch until the most recent adjustment saw the number of channels rise and the number of tiers increased so that  AT&T TV is now sporting a range of channel plans right up to 125 channels for $135 per month!

But critics say the plans, which look simple when laid out as above, are actually much more complicated, especially if the user is trying to work out relative costs. What with the  name of the services changing and extra charges and set-top box rental differences between standalone content and content contracted with Internet access. Some deals attract the good old ‘first six month discount’, others not. And so it goes on. You’d need a degree in advanced bargain hunting just to have a reasonable chance of nailing the deal you want with all the content you really wanted to watch.

Critics claim that far from joining in the ‘streaming revolution’ where content could potentially be sliced and diced to match cord cut users’ viewing preferences in terms of channel choice, viewing times and cost, AT&T and others have set out to replicate the exploitative Cable TV business model where you build a content treasure trove and then barricade it behind a paywall.

Nothing wrong with that, I can hear some voices saying; it’s nothing personal, just business.

Except that AT&T greatly increased its market power more recently when it won the highly contested deal to merge with Time Warner. AT&T had argued (obviously persuasively) that the vertical integration it was pursuing would not result in it being able to get an armlock on the viewing public.

Now US observers are really beginning to question the wisdom of the merger approval, noting that consolidation in general has lead to a sort of content grab.

“As media monoliths bundle their offerings, consumers will once again have to pay for a bunch of shows they don’t want,” frets The New York Times in an article this week.

“The streaming video era is already starting to resemble the old age of television that viewers were so excited to escape...  The next 12 months will see several video services come to market, including Disney+, AT&T/WarnerMedia’s HBO Max, Comcast/NBCUniversal’s unnamed service, Apple TV+ and Quibi from Hollywood. This increased competition will offer audiences even more high-quality series, and yet, in this new multiplatform world, viewers will find they have to pay for a fistful of streaming subscriptions to watch all of their favorite programs — and in the process, they’ll again end up paying for lots of shows and movies they’ll never care to watch.”