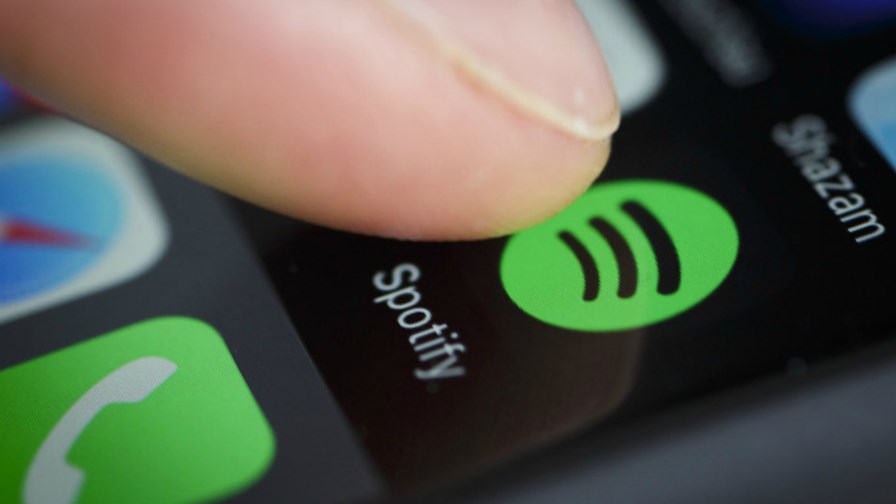 Today is the day 12 year-old Spotify, the music streaming pioneer and market leader, has put itself up for sale on what market-watchers say is a very unusual launch onto the New York Stock Exchange.  Instead of the usual splashy razzamataz, with new shares going on sale at a set price (which then rises or not as the market absorbs demand), Spotify is simply making the existing private company shares saleable which, the experts say, saves it lots of the money usually spent on lawyers and advisors. But it does mean that there is no clue as to what the market will value the shares at.

Estimates have ranged from the late teens (in billions of dollars) up to $25 billion, but nobody really knows. And while we may find out today how, if and in what direction the price moves on the exchange, it may be days or weeks before any settled view emerges.

Which may be why Spotify’s long time partner and digital buddy, Sweden’s telco Telia, decided to cash in its chips.

Telia says it  has divested its entire holding in Spotify in several steps over some time for $272 million to institutional investors (a return of approximately 2.4x) and it and Spotify “have concluded their successful strategic partnership.”

“We wish Spotify all the best in its next phase as a truly global listed company. Spotify has been a fantastic investment for Telia Company, both from a direct return and a partnership perspective,” according to  Johan Dennelind, President and CEO of Telia Company.

On the face of it, then, you’d have to wonder whether Telia’s warmly-worded ditching of its ‘fantastic investment’, signifies something that it knows and most of the rest of us don’t.

Or perhaps, as a part owner of the music streaming operation, Telia can simply no longer stand the suspense. For Spotify, like the bumble bee, just isn’t supposed to be able to fly - at least from a boring old business model point of view.

The money figures seem to say it all. Last year it had accrued 71 million subscribers, each paying around a tenner (dollars, pounds or euros) per month and a further 80 million or so non-paying, ad-interrupted active users. Sounds impressive, but while Spotify generated nearly €5 billion in revenue it managed a net loss of €1.5 billion and an operating shortfall of about €460 million.

Ouch!  And this after ten years.

The reason for this non-performance is a very simple one. The business model relies on a single contract with the music industry which operates as a cartel of 3 or 4 large players (how they’ve been getting away with this trust behaviour for decades, is a mystery). The business arrangement put Spotify on tiny margins and nearly all of the money coming in goes out again as payments to the music companies and the artists concerned.

Traditionally the big music companies set a price for their recordings which they all stick to. When the Internet arrived to do dirt on this cosy arrangement by enabling users to exchange music files for free, it resulted in years’ of  debate, legal actions here and there and a general wailing and gnashing of teeth.

But Spotify thought it had an answer. It reckoned that it could, over time, wean those music-mad young people off illegal downloads with an online service, as long as it provided enough convenience and a new music discovery mechanism, while at the same time trusting the authorities to go after the pirates. Most important, the service should start off free (maybe with ads) and then offer full access for around £10. Such an offer, with some extra marketing behind it and using mobile telcos as a distribution channel, would work a treat, it claimed. And it did.

The problem for Spotify, was that if it made too much money, the music companies would tighten their hold and demand more to renew the contract. Spotify had zilch bargaining power. The business model was, to say the least, unstable.

Today too, there are the deep-pocketed rivals, Apple and Google, with rival music services.

Meanwhile, take a US president seemingly determined to shoot America’s tech industry in the foot with attacks on Amazon and a threatened technology war with China, along with Facebook’s self-inflicted wound over privacy, and there may not have been a worse time to pick for a tech stock float. But then again, Spotify has rather made a career out of defying gravity.