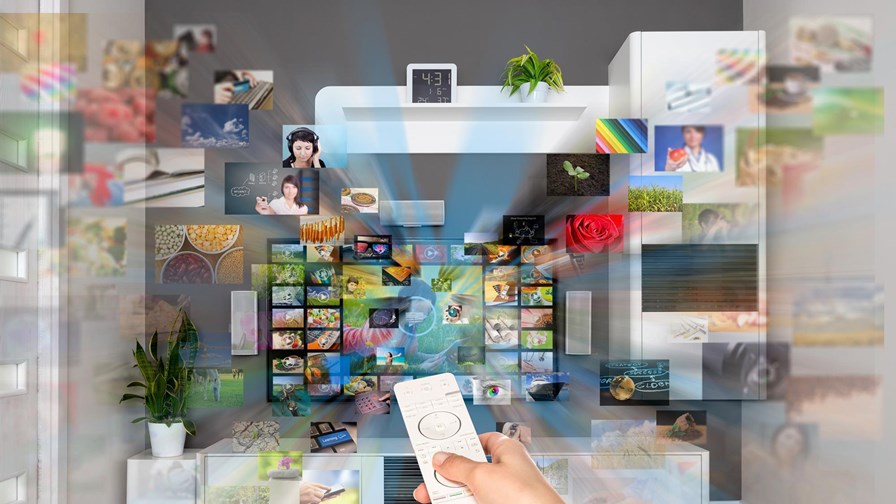 AT&T has sold its 9.5 per cent stake in the video streaming outfit for $1.43 billion in a deal which values Hulu at around $15 billion. AT&T says the transaction doesn’t require any approvals from any government authority so move along, nothing to see here. It says it’s going to use the spare cash to make a small dent in its debt and more asset sales are planned.

But in fact the tidy-up might accelerate the realignment of the market as content creators adopt their own streaming channels to cut out the middle guys (the old internet disintermediation thing is back again).

Streaming straight to your own customers over your own streaming service has its attractions (not to mention its financial advantages).

This is a far cry from the streaming market kicked off by Hulu and HBO over 10 years ago. Since then, of course, the number of ‘OTT’ streaming providers has grown markedly.  There are now dozens of them including Netflix, HBO, DirecTV, Hulu and Amazon Prime, with AT&T readying itself to launch its own global streaming service, an apparent conflict of interest that might be the main reason AT&T has decided to sell its stake.

But doing so has narrowed the ownership in Hulu. Where before there was a three-way split with Disney, Fox and Comcast owning nearly a third each (AT&T with a minority sliver), when Disney bought Fox, the Fox share came too and the AT&T divestment on top means Disney now has a two thirds stake in Hulu.

While AT&T maintains that it will keep supplying WarnerMedia (owned now by AT&T) content to Hulu, over the longer term it’s possible that things will change given AT&T's own ambitions.

While all this ownership and content shuffling is endlessly fascinating from an industry perspective, for users it may not be all that exciting in the long run. Many came to streaming because they opted to ‘cord cut’ to escape the expensive bundle and instead cherry pick streaming services for the content they “really” wanted. If their individual desirable content ends up spread across multiple networks they could find themselves paying even more to bag it than they did before.

Proving that they’ll always find ways to get you to pay more than you want.