Worldwide spending on IoT forecast to reach $772 billion in 2018 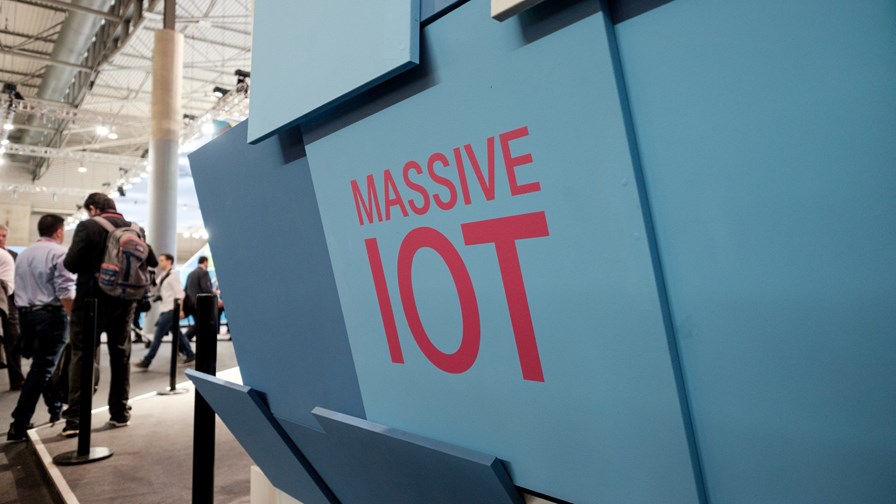 Worldwide spending on IoT is forecast to reach $772.5 billion in 2018, an increase of 14.6 per cent over the $674 billion that will be spent in 2017. That’s according to research firm IDC, in an update to its worldwide semi-annual IoT spending guide, which forecasts worldwide IoT spending to sustain a compound annual growth rate (CAGR) of 14.4 per cent through the 2017 to 2021 forecast period, surpassing the $1 trillion mark in 2020 and reaching $1.1 trillion in 2021.

For now, hardware will be the largest technology category in 2018 with $239 billion going largely toward modules and sensors, plus with some additional spending on infrastructure and security. Services will make up the second largest technology category, followed by software and connectivity. Software spending will be led by application software along with analytics software, IoT platforms, and security software. Software will also be the fastest growing technology segment with a five-year CAGR of 16.1 per cent.

"By 2021, more than 55 per cent of spending on IoT projects will be for software and services," said Carrie MacGillivray, VP of IoT and Mobility at IDC. "Software creates the foundation upon which IoT applications and use cases can be realised. However, it is the services that help bring all the technology elements together to create a comprehensive solution that will benefit organizations and help them achieve a quicker time to value.”

In terms of vertical market adoption, the industries that are expected to spend the most on IoT solutions in 2018 are:

IoT spending among manufacturers will be largely focused on solutions that support manufacturing operations and production asset management. In transportation, two thirds of IoT spending will go toward freight monitoring, followed by fleet management. IoT spending in the utilities industry will be dominated by smart grids for electricity, gas, and water. Cross-Industry IoT spending – which represent use cases common to all industries, such as connected vehicles and smart buildings – will be nearly $92 billion in 2018 and rank among the top areas of spending throughout the five-year forecast.

"Consumer IoT spending will reach $62 billion in 2018, making it the fourth largest industry segment," said Marcus Torchia, research director, Customer Insights & Analysis, IDC. “The leading consumer use cases will be related to the smart home, including home automation, security, and smart appliances. Smart appliances will experience strong spending growth over the five-year forecast period and will help to make consumer the fastest growing industry segment with an overall CAGR of 21%.”

Regionally, the IoT spending breakdown in 2018 is as follows: