Will PoWiFi change the balance of power in IoT? 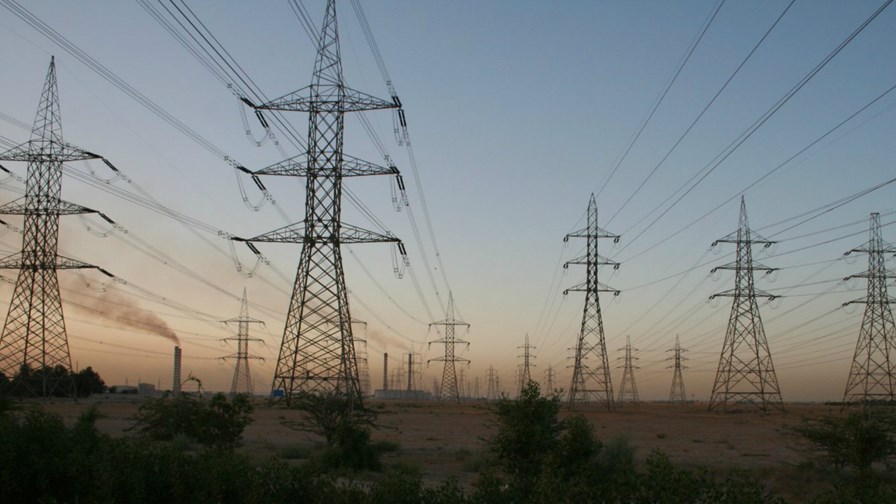 Another acronym to grapple with: Power over WiFi (PoWiFi). It could be, as Popular Science magazine calls it,  “one of the most innovative and game-changing technologies of the year” and worthy of that organ’s Best of What's New award, or it could be another wacky idea destined to go nowhere like many of the IoT gadgets its pushers are hoping it will help enable.

As a potential capability, PoWiFi has been talked of for a while, mostly in the context of charging up your smartphone. And to do that adapted WiFi routers were required. What’s new this time out is that the University of Washington claims it’s worked out a way of engineering PoWiFi using existing WiFi routers - not for relatively heavy-duty smartphone charging, but to feed ultra low-powered sensors of the sort destined for (mostly) home IoT gadgets.

If it works as advertised the game it could significantly change the prospects for the jostling crop of Low-Power Wide-Area Network (LPWAN) vendors and service providers looking to service IoT in the home. One of the big drawbacks with the LPWAN data collection model is the necessity of having a long-life battery on board. WiFi power might give the balance of advantage back to WiFi models.

So could this be another instance of WiFi disrupting the best laid plans?

The University of Washington researchers have already shown how to harvest energy from Wi-Fi signals to power a temperature sensor, a low-resolution camera and an activity tracker. Their full paper on the research is to be aired next month at CoNEXT 2015 in Germany where the researchers will lay out some detail, especially on the potentially vexed question of whether the system can ‘co-exist’ as a hybrid router and power source without degrading the quality of the actual WiFi signals.

The system uses special sensors that can be integrated into client devices to harvest the power transmitted by all the WiFi devices operating in the environment. During normal WiFi operation there can apparently be almost enough power floating about to happily fuel an ultra-low-powered sensor device 24/7 - but not quite. That’s mostly due to the fact that during ‘quiet periods’ (through the night, say)  WiFi chatter diminishes and available ambient power with it. The sensor, however, has to keep on sensing even though it’s no longer being replenished by abundant signal. So it gets the hub to send out so-called “power packets" on Wi-Fi channels not currently being used by the router to keep the power levels up.

What about interference? The researchers tested the system in six homes to show, they claimed, that users didn’t report any diminution in performance. That’s not quite the same thing as proving with tests that interference is not taking place. Perhaps, as with LAA/LTE-U, the pain point may not be so much around self-interference (after all, a router can know if it’s interfering with itself), but about whether its power transmission is interfering with the data transmissions of neighbouring WiFi access points. Just a thought.

Here’s another. The news that WiFi is emitting enough power to be harvested will be grist to the mill for the anti-WiFi brigade. If there’s enough power in the signal to drive devices, we can already hear them saying, tweeting and blogging, what must it be doing to any humans standing in the way?