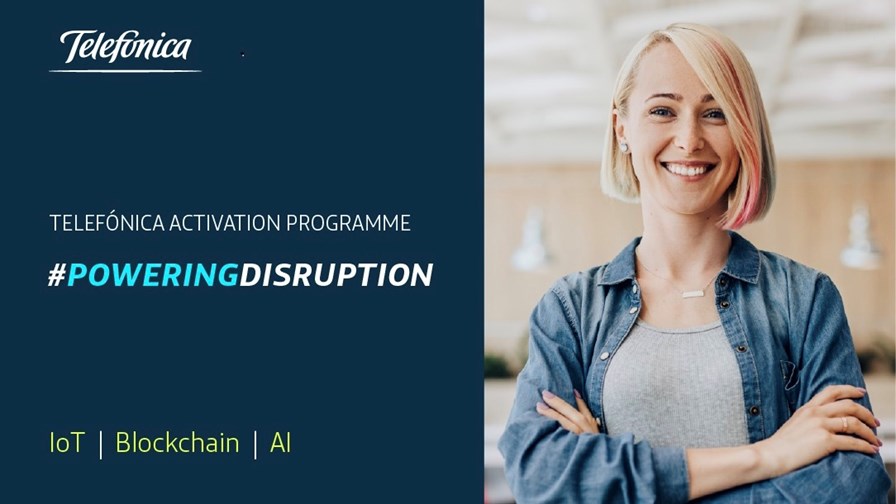 European tech innovation and data centre deployments are the main dishes in this news buffet.