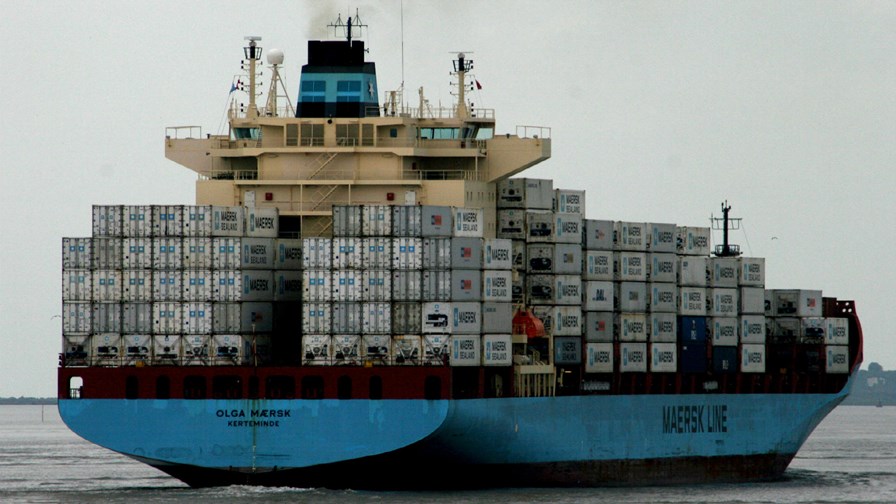 Machina has just released its 2015 Communications Service Provider (CSP) Benchmarking Report which finds the segment is very much alive and kicking, with new connection growth amongst leading players making up nicely for the cellphone saturation being experienced in the advanced markets. This is making both M2M and IoT “the bright spots in the CSP business today.”

Machina has been benchmarking the top 17 global CSP M2M players. It declares Vodafone to be the current leader of the top tier of players vying for the global market: “Vodafone is closely followed by AT&T, with the two leaders followed by a group of global CSPs that include the likes of Telefonica, Deutsche Telekom (DTAG), Orange, Telenor Connexion, Verizon and Softbank/Sprint.”

Machina Research has added China Mobile and China Unicom for the 2015 report on the basis that although they don’t compete so much in the truly global market, China Mobile in particular “has brought the notion of pure M2M connection scale to a new level by enabling 42 million M2M connections at the end of 2014, double the size of global leaders Vodafone and AT&T.”

China Unicom is also a heavyweight with more than 10 million connections.

In terms of overall M2M growth, Machina reports that the weighted growth average across the seventeen CSPs profiled in the report was 28 per cent, with the leaders - Vodafone and AT&T - growing the fastest.