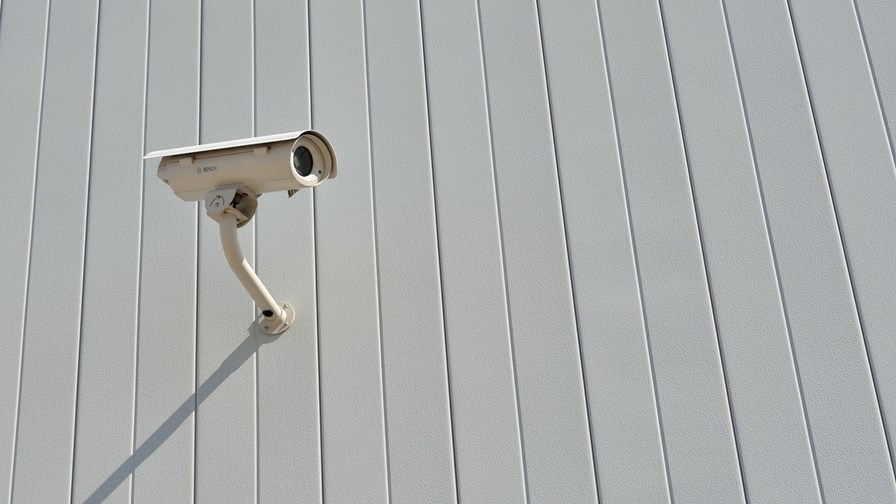 Telefonica has launched a new unit focused on IoT cybersecurity, providing another example of savvy partnering by an aspiring DSP.

The new division, aptly called the IoT Cybersecurity Unit, is the culmination of an expanded deal between ElevenPaths – the Spanish incumbent's cybersecurity arm – and telco analytics specialist Subex.

The two companies already offer a Fraud Management as-a-service (FMaaS) solution, and now they will work together to analyse traffic generated by IoT devices in a bid to improve threat detection.

We all know the stakes are high when it comes to IoT security. While successful ransomware attacks like WannaCry have been mitigated, hackers have recently adopted new tactics – shifting from opportunistic to targeted attacks that exploit systems that are known to be vulnerable.

This is according to business risk intelligence (BRI) firm Flashpoint, which noted in a blog post this week that malware such as Ryuk and its predecessor SamSam have been used in targeted attacks that have cost victims millions of dollars in ransoms or recovery services.

Results from a survey published in February by Canadian IT services company Scalar also suggest that attacks are becoming more targeted. Of the 400 Canadian companies questioned, 100 percent said they had been subject to a cyberattack in 2018. Interestingly though, while the overall number of attacks decreased, the number of successful breaches increased.

As more businesses adopt IoT, the number of entry points into a company's network increases exponentially and attackers are doubtless aware of this.

Companies are waking up to the threat, and global spending on IoT cybersecurity is expected to reach $1.9 billion this year, according to Gartner. That's up from less than $1 billion in 2016. 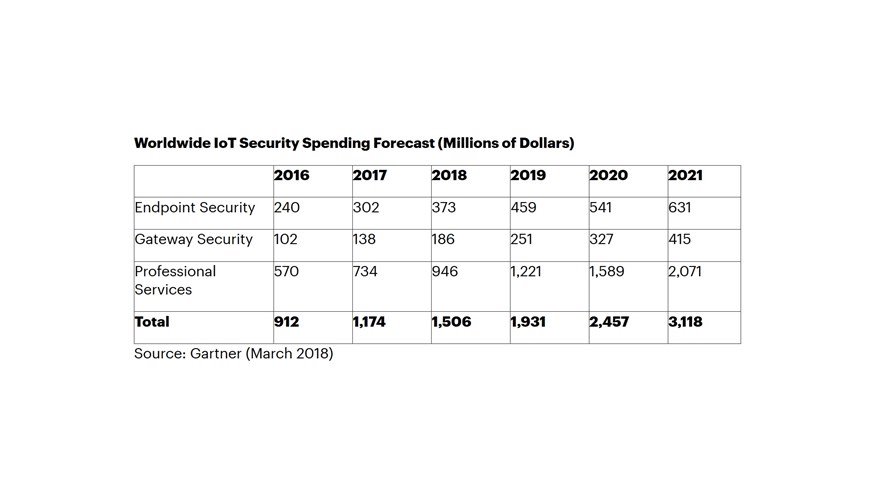 It represents a lucrative opportunity for telcos like Telefonica, which in this case has sought out an experienced partner rather than try to develop skills in this area completely in-house. As we noted in our analysis of this year's Mobile World Congress, it can be an effective way for telcos to make their relatively modest R&D budgets stretch further.

"Amidst all kinds of attacks by cybercriminals and other groups, we want to protect the ecosystem and ensure that IoT projects deliver value," said a statement from Subex CEO Vinod Kumar. "I am confident that IoT businesses will derive significant benefits from our joint efforts."