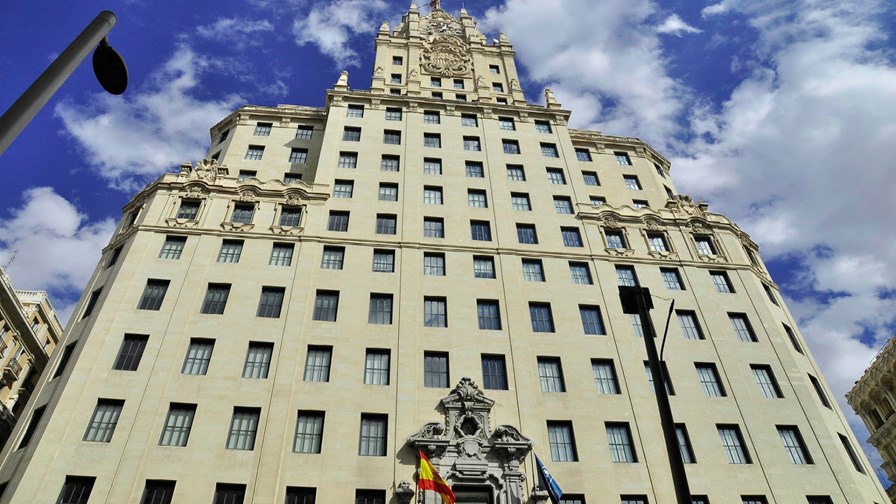 There may be increasing talk generally about IoT being a bit of a damp squib - at least in the way it was originally cast. You remember. It  came at us as part of the revolution from things to services, of everything that could be connected would be connected, and all that sort of stuff. Hasn’t really happened like it was supposed to.

But Telefónica, and apparently most of Spain, has remained true to the cause and appears to be getting more enthusiastic as time goes by.

The Spanish telco has just presented its second study on the Internet of Things, ‘Things Matter 2019’, and it has found that almost “90% of users claim that they are loyal to the IoT (Internet of Things) and there is a growing intention to acquire and use IoT devices or solutions.”

The study maintains  industrial use has matured and remains healthy and IoT is enjoying a tail wind because of a general enthusiasm for sustainability and energy saving.

Telefónica says  the study covers both what users really think about the IoT and what those responsible for digital transformation of industrial, commercial or institutional activity in companies from different sectors think about it.

One of the main conclusions of Things Matter 2019 is that almost half of the population already knows what the IoT means and the desire to acquire and use IoT devices or solutions is growing, especially if they meet user expectations (price, compatibility between devices, ease of use, etc.). One in two Spanish people, it claims, has some level of knowledge of what the Internet of Things (IoT) means, and the number of consumers using connected devices and their applications has grown by 66% over the previous report.

Spanish people are loyal to the IoT concept

In addition, Spanish people are increasingly loyal to the IoT, as 87% of users who try and adopt a solution or connected device say that they would not give up its benefits.

The devices and applications that are particularly growing  in use, knowledge and user loyalty include connected car devices, smart watches, smart plugs and household appliances, access control and energy efficiency applications in the home, car sharing and urban parking applications or trackers.

On another note, the connected car ecosystem has progressed a lot since the publication of the previous Things Matter two years ago, becoming one of the great engines of the IoT. Two of the essential benefits perceived by users of connected cars are the ability to create Wi-Fi networks inside them and the increase in driving safety by providing the driver with complete and real-time information about the vehicle and the environment as well as a continuous analysis to prevent risky situations or possible breakdowns or malfunctions.

Another noteworthy development at Things Matter 2019 is the addition of the terms "comfort", "security" and "control" to "connectivity" when looking for terms associated with the IoT. In fact, the concept of "control" appears among the most mentioned by those surveyed when the consumer begins to appreciate the benefits of the IoT in energy saving at home or in the car, or a more efficient use in their everyday activities.

On the other hand, the 2019 report notes that industrial use of the IoT has matured remaining the greatest driving force behind the implementation of IoT solutions. Spanish industries have passed the IoT test phase and entered a new phase, in which they demand more and more progress and specific IoT applications, projects and solutions. It is precisely this IoT maturity in industry, which leads end users to adopt the IoT with increasing speed it claims.

One of the most dynamic areas has been Smart Cities, with sensors measuring temperature, air quality, transport flow, etc. and with IoT solutions which assist in the use  of public services.

Finally, awareness towards sustainability and security has increased in the IoT.  As far as sustainability is concerned, there has been a shift from a strictly functional vision to a commitment from both industry and users to build a sustainable and safe technological ecosystem in which environmental factors are taken into account.

Four out of every five users of electric rental cars say the low environmental impact as the reason for choosing them, and six out of every ten Spanish Internet users would be willing to pay a little more for  their electricity, gas and water suppliers if they offered intelligent devices that contributed to sustainability. In terms of security, the more we understand new technologies, the more users understand how to distinguish what is safe from what is not, to take measures and to prioritise benefits over risks. Thus, more than 50% of those surveyed show a confident attitude towards data security.