Savvy Brits want a smart home, it's just that they won't pay for it 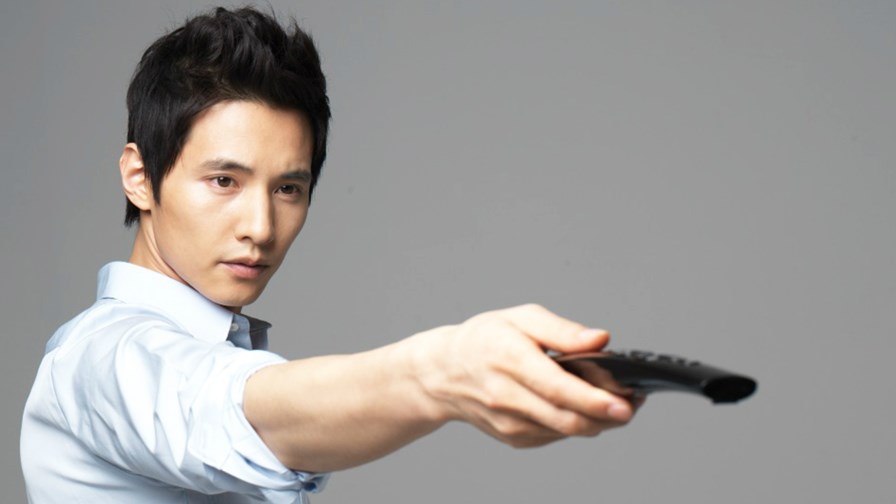 New consumer research from GfK shows that more then three quarters of Brits like the idea of having a smarter home. Good news for the IoT sector you might think, but you'd be wrong. That's because just a third of the country would be willing to pay for smart connectivity. Makes you wonder if the research was conducted only in Yorkshire - and I write as a Yorkshireman born and bred and thus one instinctively and ethnically aware of the need to think, think and think again before not buying anything.

The Internet of Things (IoT) industry has enormous global potential. The market is indescribably enormous but, in the UK anyway, and as far as retail consumers are concerned, while most appreciate the value and convenience of the connected home, few would be willing to pay extra for it.

Anne Giulianotti, UK Technology Research Director at GfK comments, "There’s no question people find the concept of a smart home appealing, from controlling appliances, utilities and entertainment systems to managing bills, to more personal benefits like home health monitoring. The challenge is that the appeal is far the highest with younger people, the majority of whom don’t own their own homes, so won’t see the return from investing in converting a rental property. To attract the slightly more resistant, more mature home owning group will require clearer communications of the benefits tailored to this audience.”

And some special offers and price cuts.

The online research was conducted in August this year and the results have been published this morning. It shows that while 74 per cent of Brits understand appreciate the concept and advantages of the smarter home, a mere 33 per cent of that group would be willing to pay extra, today, for the apps, connectivity, devices and services necessary to confer smartness upon their properties.

According to GfK's report the most immediately appealing smart home function is utility energy metering. Some 84 per cent are in favour of it but only 28 per cent would pay for it.

"Dad, the fridge is arguing with the oven again"

Next comes the appealing notion of the 'remote controlled home' whereby the doors unlock as you arrive back after work or a day out, the lights are on, if needed, music is softly playing and the fridge is telling the oven what to do about dinner. Sixty-seven per cent of Britons like that idea and, interestingly, 51 per cent of all respondents would be willing to pay extra for such high-tech convenience. And that percentage rises to 73 per cent amongst the 18 year-old to 24 year-old age group.

And there's the rub. The research clearly shows that those most enthusiastic about having a connected home are young adults who, in the UK's constantly overheated, frenetic and ever more expensive housing market, will be lucky if they have saved enough to pay a deposit on a starter home much before they are forty. Fortunately as the retirement age will have risen to 80 by the time they can take a pension, they'll be able to buy a real house and start having kids by their mid-50s.

These days the majority percentage of the youngest economically active demographic have little choice than either continuing to live with their parents for years on end (to the detriment of both parties) or opting to spend more than half of their disposable income on shared living in rented accommodation.

And landlords the world over and for hundreds of years past are infamous for their determination to charge as much rent as they can whilst doing the absolute minimum in terms of updating and maintaining their properties. Few, very few, are likely to volunteer to pay the costs of upgrading them to smarter premises, it's easier just to raise the rent at every available opportunity. Meanwhile renters won't spend a brass farthing on a property belonging to someone else. But then, as this research shows, few in the 18 to 24 year-old bracket would be willing to pay for the benefits of a smarter even if they had the money so the point is probably moot anyway.

Incidentally, data from the Financial Research Survey shows that in the UK the group defined as “Generation Rent” (aged 25-40, working, and living in rented accommodation) has more than doubled in size in the past decade. Now just three in ten of that demographic own, or are paying a mortgage on, their own home.

As GfK says, "Appetite for the benefits of the smart home is highest amongst younger age groups, reaching 90 per cent of 18-24 year olds and 86 per cent of 25-44 year olds. Interest drops off slightly as people age, down to 56 per cent for those aged 55 years and over. But at over half of this age group, that’s a very strong demand for the smart home."

Then comes a beautiful example of British understatement, "The only slight snag at present is that demand isn’t reflected in willingness to pay." Priceless.

Other findings in the survey are that 67 per cent of Brits are in favour of having the main domestic TV acting as an information and operational hub at the centre of the home network. Here the good old telly in the lounge takes data and content from other devices (such as smart meters) and also accepts and archives healthcare information in addition to providing entertainment content. About 38 per cent of UK householders would be willing to pay for that.

And to finish, back to the smart meter. These are the devices that consumers are most set against paying for. Energy and utility prices in Britain have sky-rocketed in recent years. People see the profits being made by the electricity, gas and water companies and realise they are being right royally ripped-off. Thus they regard paying for a smart meter, even though such a device might well cut their heating and lighting costs, as another cynical ploy by the grasping utilities and the last straw as far as gouging is concerned.

The utilities know this, hence the huge marketing campaigns extolling the virtues of smart metering and the offers of free devices and cut-price deals. Some, a minority, of consumers have accepted the offer whilst others are hanging back to wait and see what happens next. There is a marked reluctance to allow companies, some of which have a less than perfect record of properly securing customer data and privacy, to install smart meters and other devices in private homes. After the disclosures that some smart TVs have actually been spying on and recording individuals in the privacy of their own places, one can understand why.