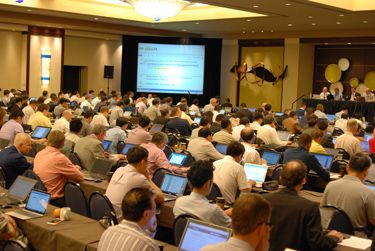 NB-IoT is also particularly suitable for the re-farming of GSM channels.

“It took us some twists and turns to get there, but we have now set a clear path in Release 13 to meet the needs of the 3GPP industry to further address the promising IoT market.” Dino Flore, the Chairman of 3GPP RAN said. “We entered the meeting with competing technology proposals for standardization. After lengthy discussions we came up with a harmonized technology proposal with very broad industry support as can be seen from the number of companies supporting the approved Work Item” Dino Flore added.