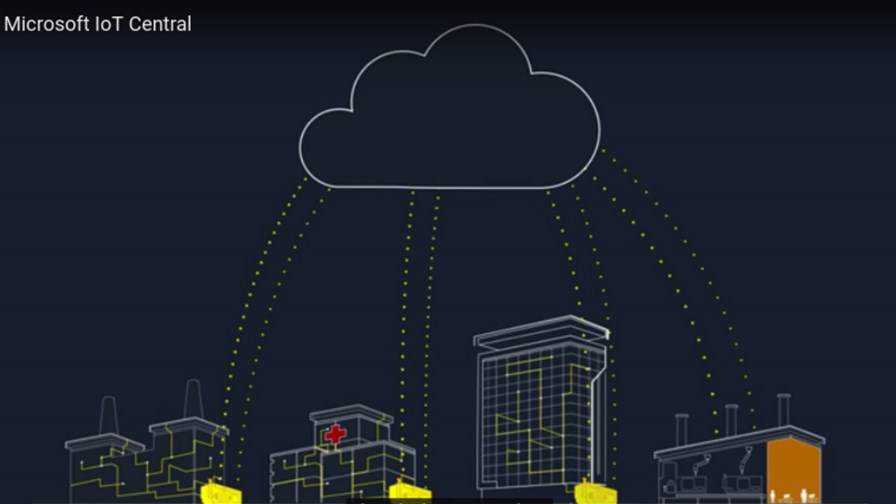 Microsoft has launched an ‘as-a-service’ offering called IoT Central aimed at mid-sized enterprises who aim to deploy an Internet of Things project but who are too small to justify the considerable in-house resource and expertise they’d need to do it for themselves.

Thus, Microsoft says, there’s a gap for IoT Central to plug and it sees the service lowering the barrier to entry for deploying IoT solutions in the enterprise.

The blog post announcing the launch  points out that  IoT solutions can still be complex, “and a shortage of skills makes it difficult for everyone to take advantage of this new innovation.”

IoT Central is a fully managed SaaS offering for customers and partners that enables powerful IoT scenarios without requiring cloud solution expertise. It’s built on the Azure cloud and will be available along with Microsoft’s existing platform-as-a-service (PaaS) solution, Azure IoT Suite, which enables deep customization and full control.

IoT Central, on the other hand  is designed for rapid innovation, design and configuration with its technical stack prescribed and managed for the customer by Microsoft, which says the system has the  potential to dramatically increase the speed at which manufacturers can innovate and bring new products to market, as well as lower the barriers to creating IoT solutions that generate new revenue opportunities and better experiences for customers. It already has some early adopters, including ThyssenKrupp Elevator and Rolls-Royce.